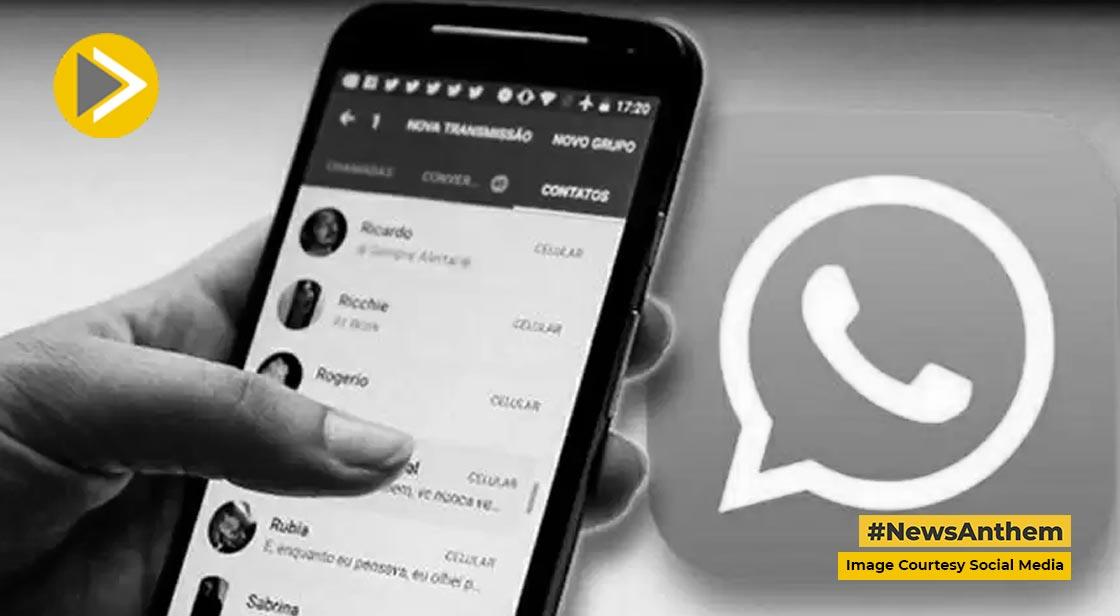 At present, companies related to social media are releasing new updates to their apps. In this episode, the giant company WhatsApp is also adding new updates. People often send all kinds of content on WhatsApp. Many times we share selfie photos or videos with someone even from the direct camera. Usually, we get the shortcut bar of the camera at the bottom but now the company is preparing for a big change in it.

WhatsApp is soon preparing to introduce camera shortcuts in the main app's interface. After the new update of WhatsApp, the shortcut of the camera in the Android phone will be found with the search bar at the top. It is being tested on the beta version of Android, so it is difficult to say when its final update will be released. WhatsApp is also working on a community feature. Apart from this, WhatsApp is working on another new feature, after the arrival of which one's status can be seen from the chat list itself.

WABetaInfo has given information about this new feature of WhatsApp. The new feature can also be used on Android's beta version 2.22.19.7. The new beta version has been updated on the Google Play Store, from where beta users can download it. For information, let us tell you that WhatsApp is currently working on many features. According to a new report, WhatsApp is working on another feature after which it will not be possible to take screenshots of View Once or Disappearing Messages.