Amazon Wants To Invest $1 Billion In Movies For Theaters 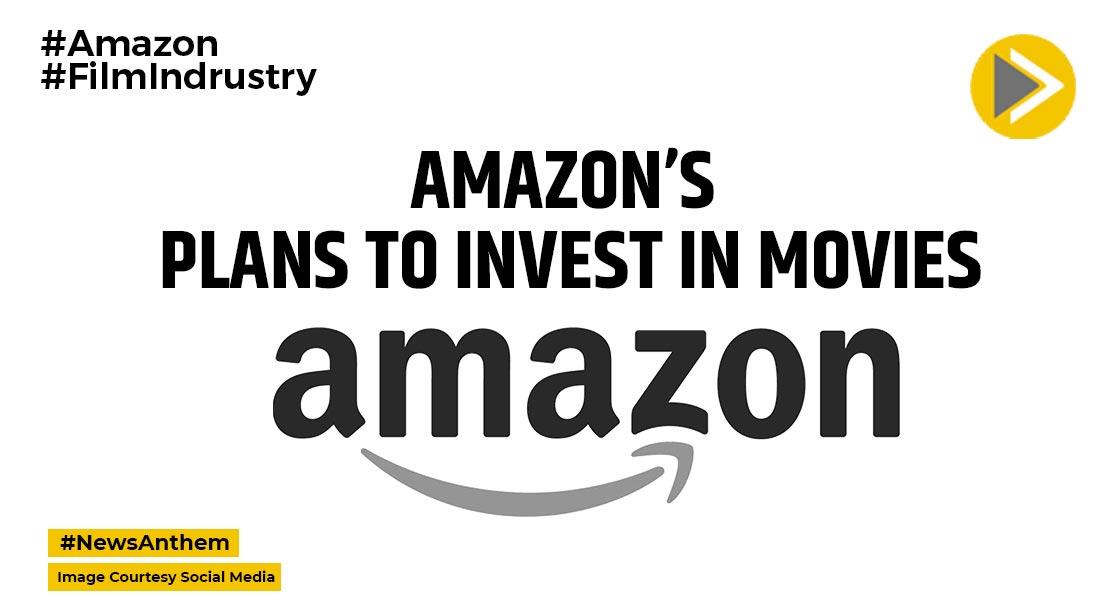 According to persons familiar with the company's intentions, Amazon.com Inc. plans to make the largest commitment by an internet company to movie theatres by investing more than $1 billion annually in the film production that it would release. The people, who asked not to be named because the company is still formulating its strategy, said that the largest online retailer in the world plans to produce 12 to 15 movies a year for theatrical release.

Next year, Amazon will release a smaller number of movies in theaters but gradually ramp up its output. With that many releases, it can be compared to major studios like Paramount Pictures.

In contrast to traditional movie studios, streaming services either avoid using cinemas altogether or distribute their original films there for a shorter period of time and on fewer screens. Particularly Netflix Inc. has irritated movie theatre chains by releasing more than one film every week for home viewers.

A sequel to Knives Out was released in cinemas by the streaming giant. But it will only be there for a week before moving to stream the following month. In theatres, the first movie brought in $312.9 million in 2019. Compared to Netflix, Amazon has been more accommodating to movie theatres, but it hasn't yet made as many original film investments. Just a few dozen movies are released by Amazon each year, many of them in languages other than English, compared to close to 100 by Netflix.

According to a note published on Wednesday by Bloomberg Intelligence analyst Geetha Ranganathan, “Amazon.com’s plans to invest $1 billion to produce 12-15 movies a year for release in cinemas is a vote of confidence in the theatrical model,”  “easily boost receipts by 15%-20% given Universal and Warner have roughly similar budgets.”

Shares of theatre operators increased following the news. The largest chain, AMC Entertainment Holdings Inc., increased as high as 9.2% to $7.99 in New York. Up to 12%, Cinemark Holdings Inc. increased to $13.78. Amazon is increasing its investment in original films while being in a cost-cutting mode. This is because the business recently paid $8.5 billion to acquire MGM, a 98-year-old Hollywood studio that produced Ben-Hur and Legally Blonde.