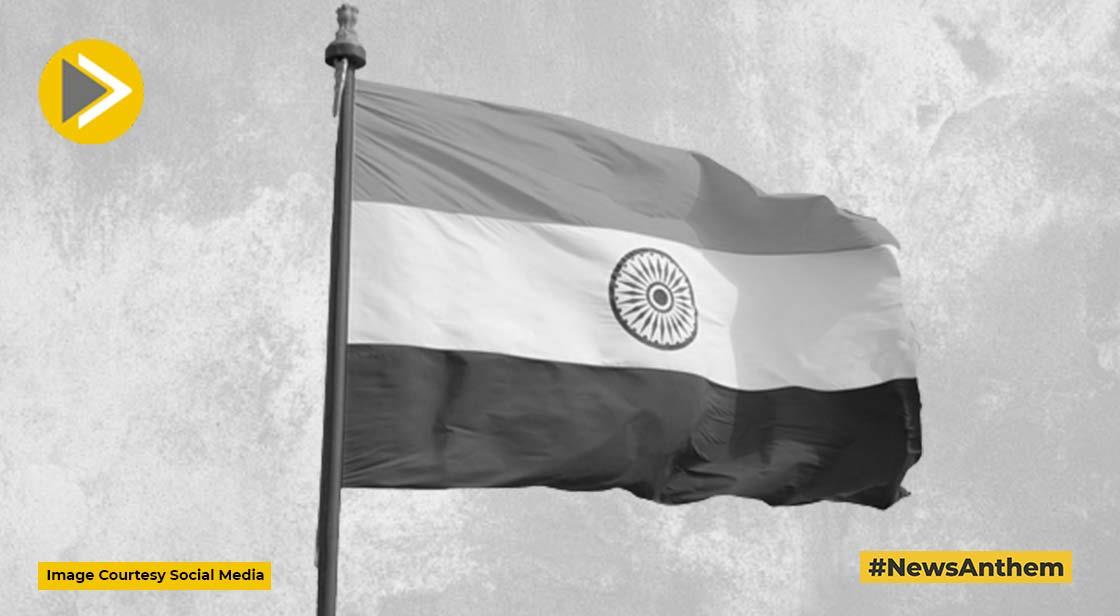 All institutions of higher learning have been requested by the University Grants Commission (UGC) to inform students, employees, and other stakeholders about the "Har Ghar Tiranga" campaign.

To commemorate 75 years of India's independence, the central government has launched the "Har Ghar Tiranga" campaign, in which individuals are urged to fly the tricolour at their residences. "As part of 'Azadi Ka Amrit Mahotsav', the Har Ghar Tiranga campaign has been launched to encourage citizens to hoist the National Flag of India in their homes. The idea behind the campaign is to instil the feeling of patriotism in the hearts of people and reminisce the journey of India and those who have contributed towards creating this great nation," UGC secretary Rajnish Jain said in a letter to university vice-chancellors and college principals.

The Ministry of Culture has created a website called www.harghartiranga.com where people are urged to upload selfies with the tricolour and wear a flag on their lapel. The official hashtag #harghartiranga should be used for social media campaigns at all higher education institutions to spread awareness of the website among students, teachers, staff, and other stakeholders. In addition, efforts might be undertaken to get as many citizens as possible to hoist the Tiranga at their residences throughout the week of independence, which runs from August 13 to 15.

Massive Rally By Students and Officials Ahead 75th I-Day