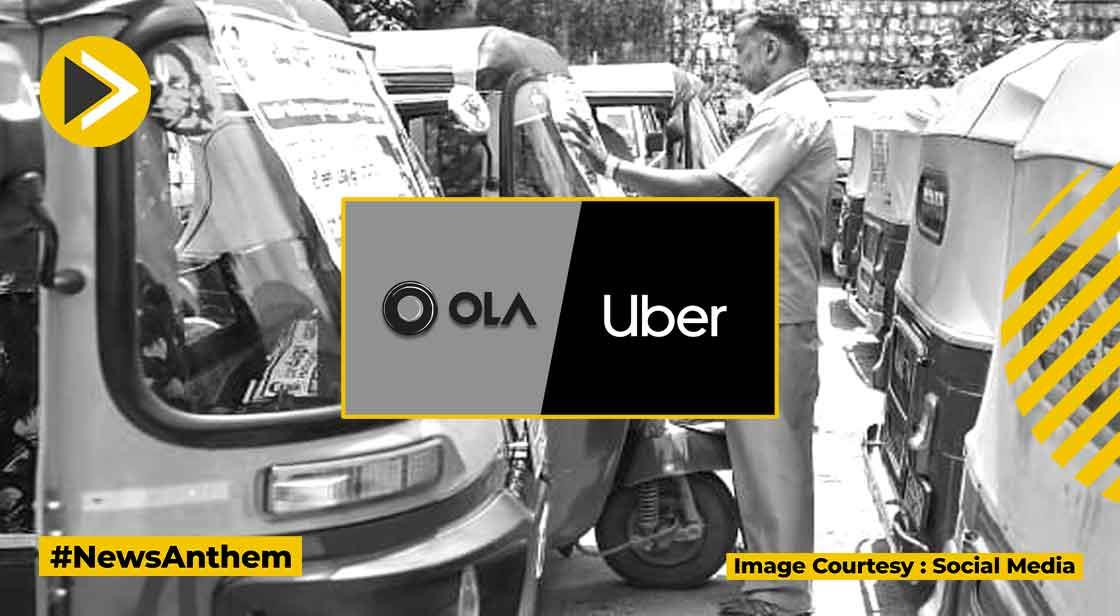 In Bangalore, Karnataka, there is talk of banning auto rickshaws from Uber, Ola, and Rapido. Uber, Ola, and Rapido, which are among the transport companies in Bengaluru, have been asked to ban. According to the report, there are frequent complaints of auto-rickshaw drivers overcharging and harassing customers. There has been silence on the part of Uber and Ola in this matter, but Rapido has responded.

The Karnataka government has asked cab aggregators Uber, Ola, and Rapido to ban auto rickshaw services in Bengaluru, a top government official has said. There are frequent complaints about them overcharging and harassing customers.

"They are not authorized to drive autos... they are charging exorbitant fees and that is a serious complaint," Bengaluru's Additional Transport Commissioner Hemant Kumara told Reuters. "We cannot tolerate customer harassment or justify exorbitant rates," he said. In this case, the Transport Department has issued a notice to the companies to stop the service in the city.

While Ola and Uber India declined to comment on the matter. Uber has been running television commercials for its autorickshaw service in India in recent weeks. The biggest reason behind this is the population of India. People often want to avoid driving on congested roads or avoid public transport services.