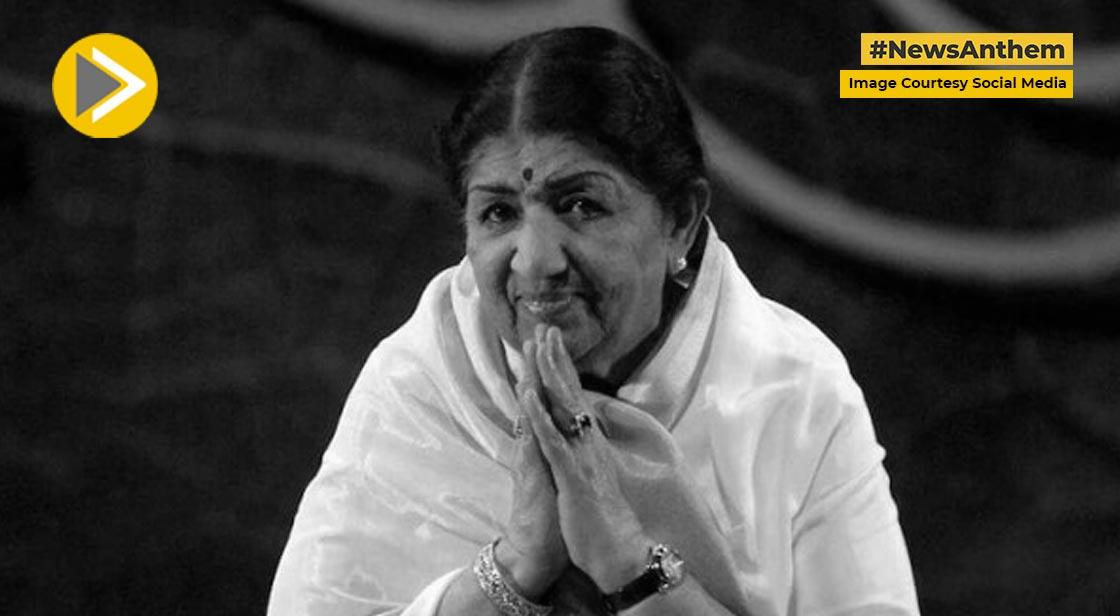 On Wednesday, Prime Minister Narendra Modi paid tribute to the legendary singer Lata Mangeshkar on the occasion of her birth anniversary.

The Indian Prime Minister declared on Wednesday that a chowk in Ayodhya would be named after Lata Mangeshkar in recognition of her contributions to the Indian music industry and her efforts to honor the country.

He commented on Twitter, saying:  "Remembering Lata Didi on her birth anniversary. There is so much that I recall… the innumerable interactions in which she would shower so much affection. I am glad that today, a Chowk in Ayodhya will be named after her. It is a fitting tribute to one of the greatest Indian icons."

A number of other distinguished individuals, including the Prime Minister, also paid tribute to the great singer. On the occasion of her birth anniversary, many artists created tribute artworks for her.

Lata Mangeshkar, who was born in 1929, is well-known for her incredible voice, which has infused charm into hundreds of songs and continues to be a favourite of many people today. She was the queen of playback singing for many years. Lata Mangeshkar, also referred as as the "Nightingale of India," passed away in February of this year.

On September 28, 1929, in Indore, she was born to Pandit Deenanath Mangeshkar, a classical musician, and Shevanti. Lata Mangeshkar was profoundly influenced by her father's line of work because she started learning music from him at a very young age. Along with Lata, Meena, Asha, Usha, and Hridaynath are well-known figures in the music industry who also learned the art of singing from their father.