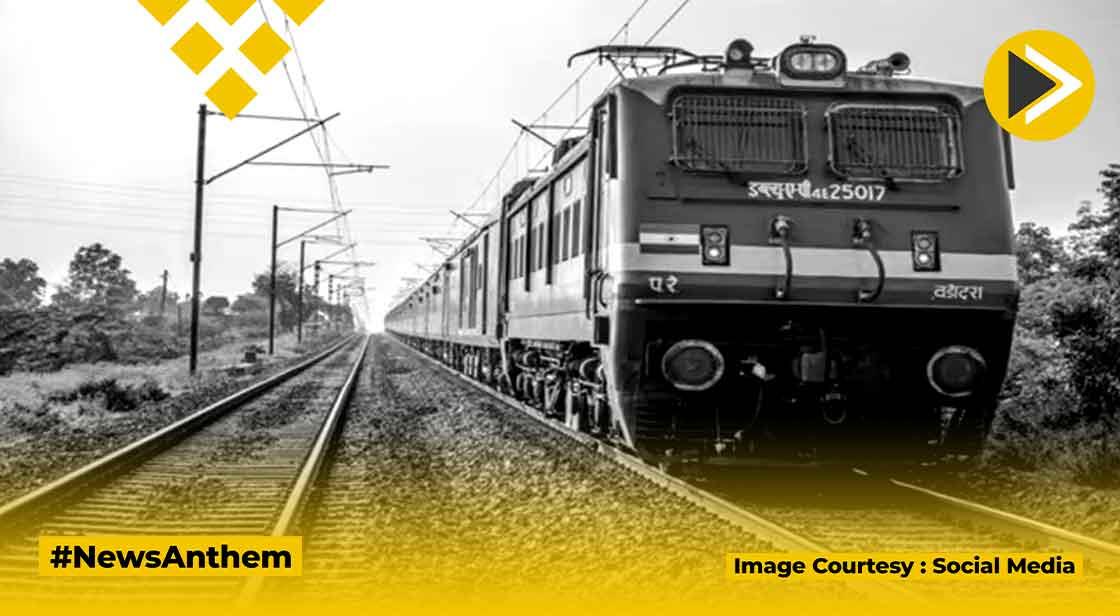 Indian Railways has earned Rs 844 crore through the process of e-auction during the last three months. It is worth noting that in the month of June, Railway Minister Ashwini Vaishnav had decided to make commercial income and income from non-fare revenue contracts online (through e-auction). These revenues include revenue from advertisements, parking lots, parcel space leasing and payment collection, and public toilets.

With the online bidding process for these items in Railways, there is no longer any geographical restriction for applicants to register and participate during e-auction. While announcing the e-auction in the month of June last, the Railway Minister also announced to relax the eligibility criteria. With the bidding process being online, there has been no geographical restriction on the bidders and applicants for registration and participation in any e-auction in Indian Railways. Also, the Ministry of Railways has relaxed the eligibility criteria. According to a statement issued by the railways, the e-auction portal has increased the earnings of the railways and helped in realizing the real value of the property. Since the launch of the e-auction portal for commercial properties, 68 divisions have conducted e-auctions and 1,200 contracts have been awarded, which includes 8,500 properties. The total value of the awarded contracts is Rs.844 crores.
The best-performing assets have been advertisement rights on station-circulating areas and coaches, for which 375 contracts totaling Rs 155 crore were finalized, 374 contracts for parking lots totaling Rs 226 crore, 235 contracts for leasing parcel space totaling Rs 385 crore, and 215 contracts for pay-and-use toilets totaling Rs 78 crore.