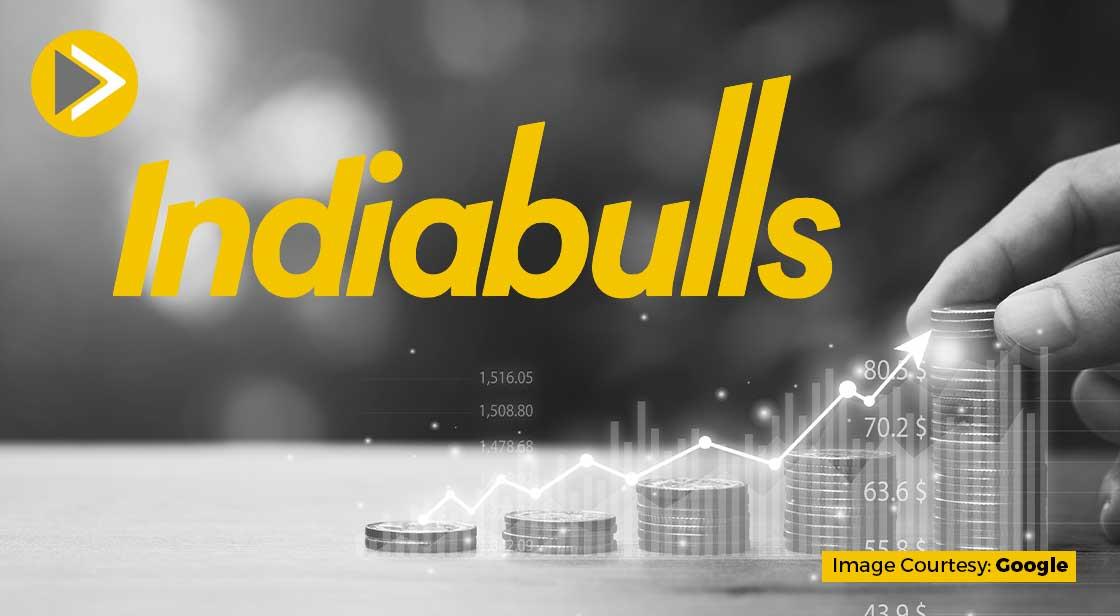 The market is elated with the fact that the revival of property and housing demand has led to an exponential growth of the real estate giant Indiabulls, they have recorded a 652% increase in sales in the current fiscal year, let alone an amount of 874 crores. According to a tally of reports, there was a net loss of 76 crores in the September quarter last year and the company has achieved a profit of 5.64 crores in the month of September this year. Total income this year has risen from 50.70 crores last year to 381.24 crores this year.

If the sources as to be believed, amidst such trailblazing growth of the company, non-executive director and chairperson of the company, Sameer Gehlaut will be stepping down from the post by the end of this year. This resignation has arrived when there are talks of Indisbulls being merged with a Bengaluru-based Embassy Group. After the merger, the Embassy Group will become the main promoter, last year only the company has agreed to merge certain residential and commercial projects with IBREL. Embassy Group has about 14% share in IBREL at the moment and this will go up to 45% after the companies merge.