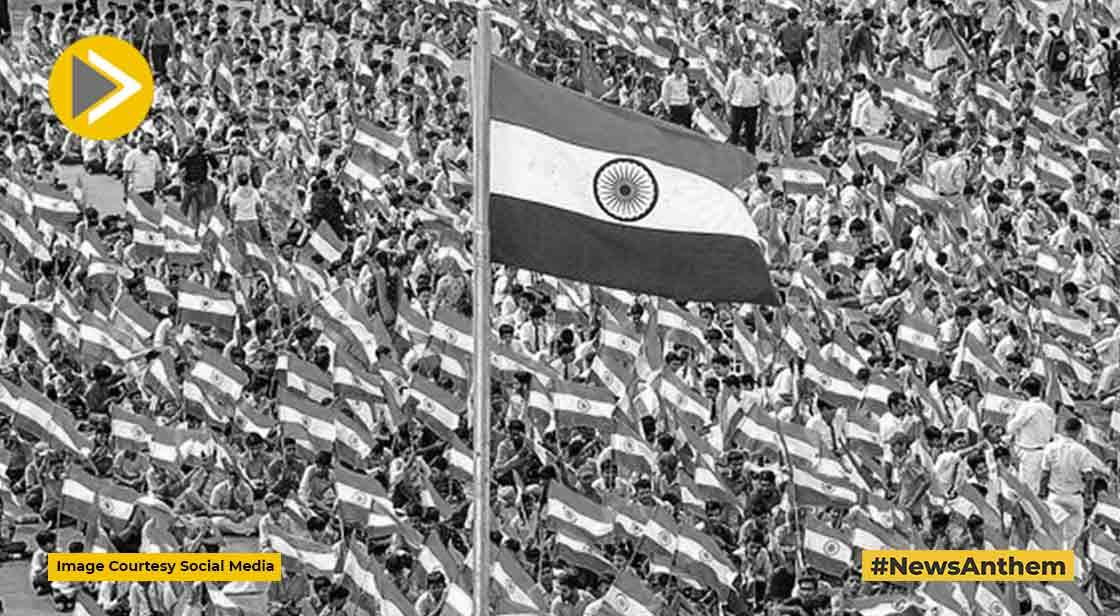 The entire nation of India has come together for the "Har Ghar Tiranga" campaign with great fervour and excitement, including politicians and political parties as well as schoolchildren, police officers, and the Indian army itself. The effort, "Azadi ka Amrit Mahotsav," which honours India's 75th anniversary of independence, includes the advertising. On Saturday morning, Union Minister Amit Shah was seen at his home raising the flag alongside his wife.

Yogi Adityanath, the chief minister of Uttar Pradesh, also helped schoolchildren launch the "Har Ghar Tiranga yatra" at his residence at the state capital. The national flag was added as the profile photo for the Rashtriya Swayamsevak Sangh (RSSsocial )'s media accounts on Friday. Before the country celebrates its 75th Independence Day on August 15th, "Har Ghar Tiranga" is being performed. Prime Minister Narendra Modi made an emotional plea for support on July 22 of last month. The campaign's goal is to appeal to the general public and inspire a sense of patriotism and nationalism.

Last month, Prime Minister Narendra Modi invited everyone to raise the flag from their homes in a series of tweets. To commemorate "Azadi ka Amrit Mahotsav" on the occasion of India's 75th Independence Day, Mappls.com has launched the Mappls Har Ghar Tiranga campaign on mappls.com/tiranga and the Mappls app on Android and iOS. Users can now digitally raise and view the national flag of India.

Through Mappls.com/tiranga on the web and the Mappls App for Android and iOS, users can now view and hoist the Indian National Flag digitally from the comfort of their own homes in 2D and 3D formats. By selecting the "Add a Place" option, they can also add missing dwellings to the map, which they can then mark with flags. One can even post flags while hiding their names to protect their privacy.