In The World Of Limited Press Freedom, The Nobel Peace Prize Was Presented To Two Journalists 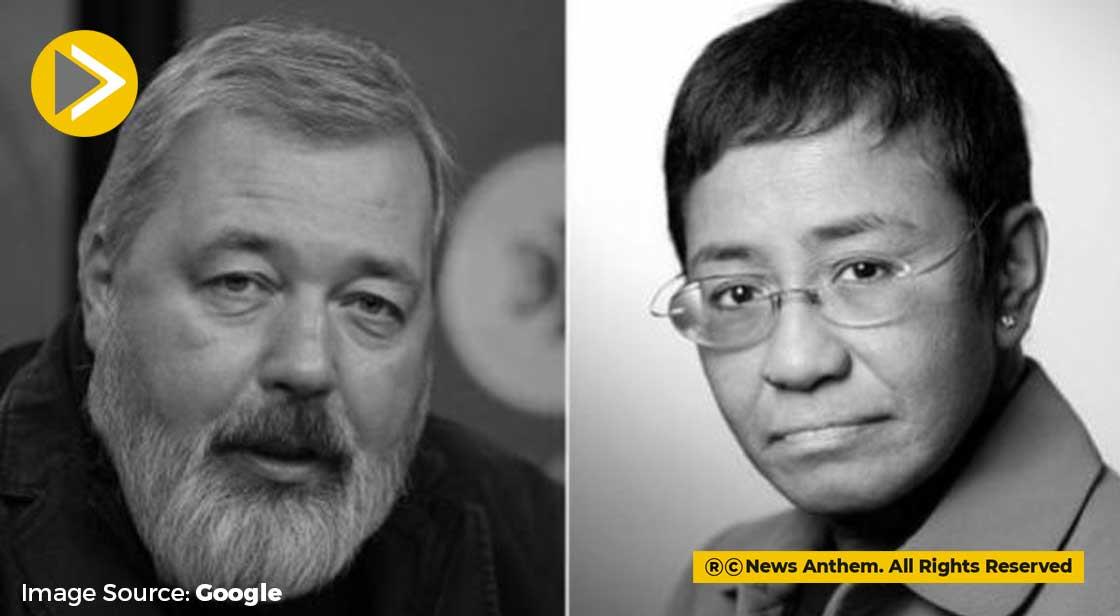 The Nobel Peace Prize was granted this year to Maria Ressa and Dmitry Muratov, two journalists who are enraged by the authorities of the Philippines and Russia. The committee said the award was an endorsement of free speech rights that are under assault across the world. The Nobel Peace Prize was awarded to Maria Ressa and Dmitry Muratov for their efforts to protect freedom of speech, which is a precondition for democracy and enduring peace, according to the Norwegian Nobel Committee. The award is the first for a journalist since German Carl von Ossietzky received it in 1935 for exposing his country's covert postwar rearmament program.

Since Soviet leader Mikhail Gorbachev in 1990, Muratov is the first Russian to win the Nobel Peace Prize. Gorbachev had a long history with Novaya Gazeta, has donated part of his Nobel Prize money to help establish the publication in the early post-Soviet days, when Russians were looking forward to new freedoms. Ressa is the first Filipino to get a Nobel Prize in any discipline. Rappler, which she co-founded in 2012, has become well-known for its investigative reporting, which has included large-scale deaths during a police anti-drug operation.

Independent journalism helps to safeguard against power abuse and false propaganda. The Nobel Peace Prize was given to Maria Ressa and Dmitry Muratov to emphasize the significance of safeguarding and preserving these fundamental rights. Without freedom of expression and the press, promoting international brotherhood, disarmament, and better world order will be difficult to achieve in the current time.