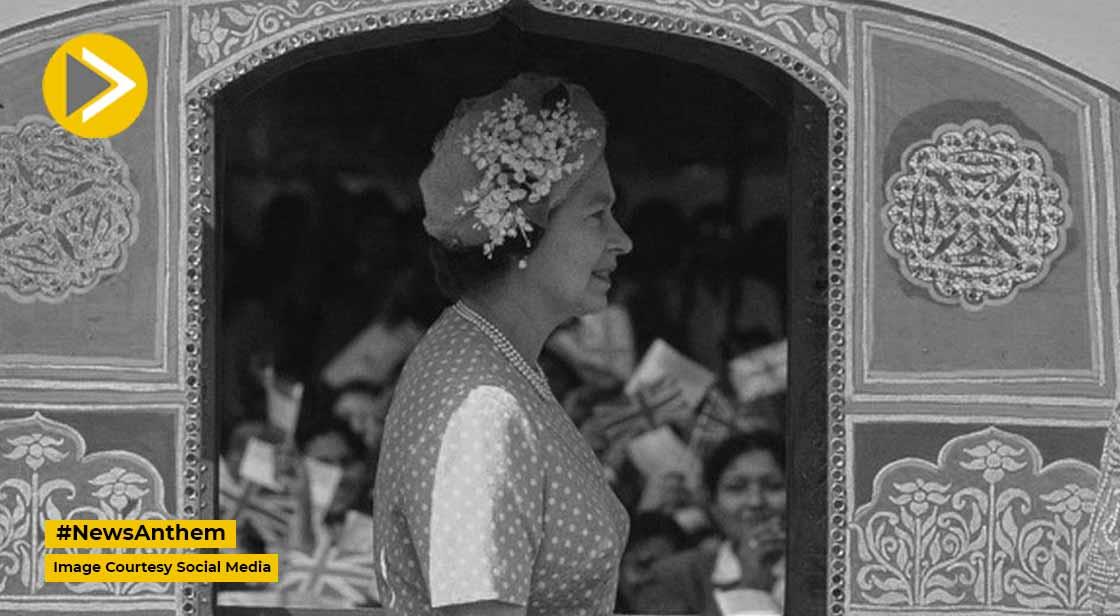 When Queen Elizabeth II visited India for the first time in January 1961, the route from Delhi's airport to the Indian president's official residence was reportedly packed with nearly a million people.

"Indians forgot their troubles this week. Not completely, of course, but economic hardship, political squabbling and worry about Communist China, the Congo and Laos seemed to fade in the background. Queen Elizabeth II was here, and the capital, at least, appeared determined to make the most of it," reported The New York Times.

According to the Times, people were transported to the capital via trains, buses, and oxcarts. They wandered the streets and loitered on lawns in the hope of catching a glimpse of the royal couple. According to the report, "They seemed to look upon the Queen and Prince Philip, the Duke of Edinburgh, as impresarios who made it possible to forget and have fun,"

At the same time, the newspaper stated that"Elizabeth came not as a patronising ruler on a tour of an empire, but an equal" - she was the first British monarch to take the throne following India's independence from British rule in 1947.

The Queen visited historic landmarks such as the Taj Mahal, the Pink Palace in Jaipur, and the ancient city of Varanasi while touring the cities of Mumbai, Chennai, and Kolkata (then known as Bombay, Madras, and Calcutta). She attended several receptions and spent two days at a maharajah's hunting lodge, where she rode an elephant. On January 26, the royal couple was honored guests at the grand Republic Day parade.

The Queen spoke to a crowd of several thousand people at Delhi's sprawling Ramlila Maidan. She rode in an open car to the Taj Mahal in Agra, waving to the crowds. She met with workers at a steel plant in West Bengal built with British support.