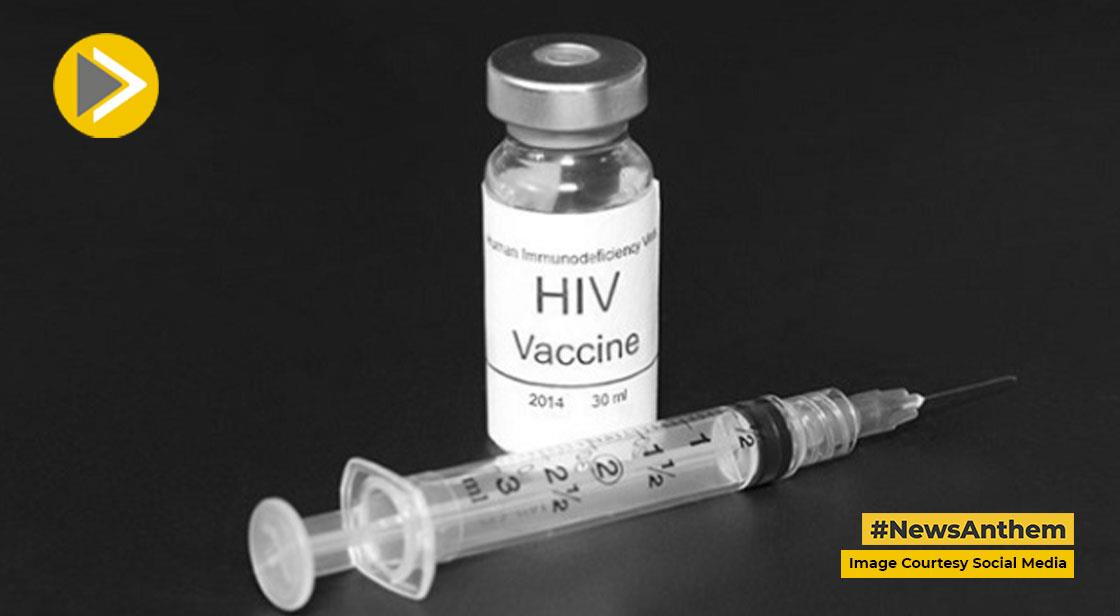 Many people affected by HIV disease have alleged shortage in availability of the medicine. Jaiprakash, who resides in Delhi, the capital of India, has been taking 11 tablets each day rather than the two he is supposed to be taking for more than three weeks. The 44-year-old claims that the cause is his inability to obtain the correct amount of the HIV combo medication that has been prescribed to him. He has therefore discovered a short-term solution: he takes more pills from a bottle of lower-dose tablets often prescribed to toddlers.

Jaiprakash is one of hundreds of thousands of HIV-positive Indians who rely on the free medications the government provides through anti-retroviral therapy (ART) facilities located all over the nation. He and other members of an HIV activist group have been holding demonstrations in front of the Naco office in Delhi for weeks. Naco is the federal organisation that purchases medications from pharmaceutical companies through the use of tenders. They claim there is an urgent need for crucial medications, such as Dolutegravir 50mg, which Naco has identified as "the preferred drug for all lines of therapy of HIV infection." These medications must be taken every day; according to specialists, skipping doses can increase a person's viral load, increase their risk of HIV transmission and drug resistance, and increase their susceptibility to secondary illnesses including tuberculosis. Although the medications are sold in private medical stores, many people cannot afford them.

One of the demonstrators, Hari Shanker Singh, claims that in the past, ART centres used to provide medication for at least a month. "However, during the past few months, we began to hear from our members in various states that they were only obtaining their medications for a few weeks at a time. Then that amount of time started to get shorter, " He asserts, adding that it is difficult for those who cannot afford to frequently travel to ART centres.The claims have been refuted by India's health ministry, to which Naco is accountable.

In response to the inquiries, the ministry stated that "there is no stock-out of drugs and there are no cases of disruptions or non-availability of treatment services or ARV medicines at the national and state levels."