Gautam Adani Reaches A Net Worth of $100 Billion 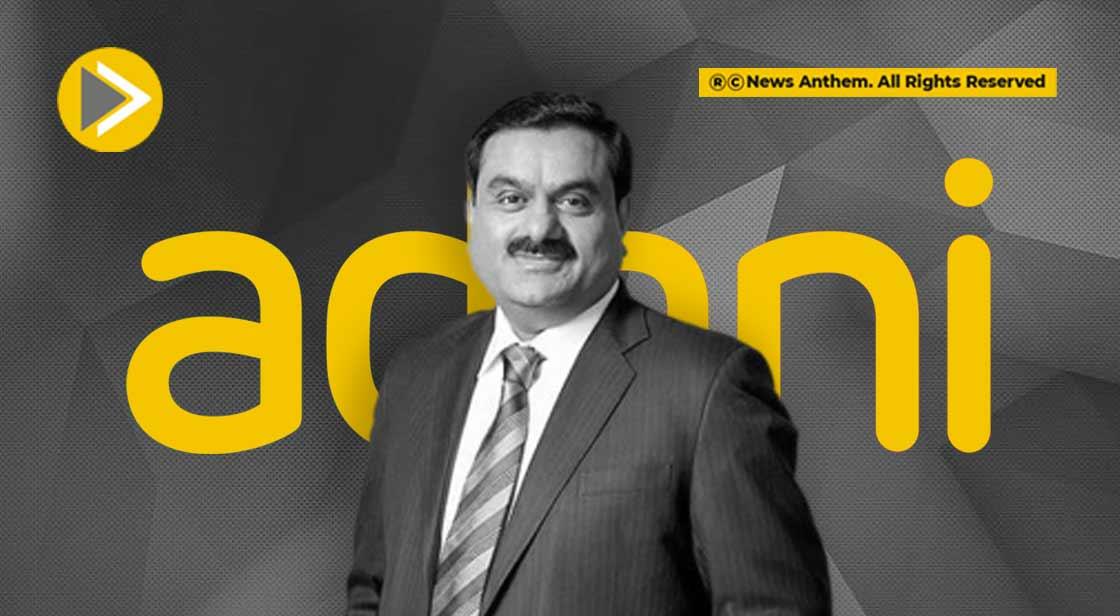 Gautam Adani is the chairman and founder of the Adani Group, a conglomerate with business in the energy, mining, real estate and agriculture sectors. Rising stock prices in India over the past months have led Adani’s net worth sharply higher.

Adani Group is composed of seven publicly listed entities with a combined market capitalisation of around $188 billion. One of the public;y traded companies, Adani Enterprise Ltd. has risen more than 80% over the past year.

Gautam Adani pushed Mukesh Ambani, chairman of Reliance Industries Ltd, whose net worth is $99 billion, off of the top 10 ranking in the list.