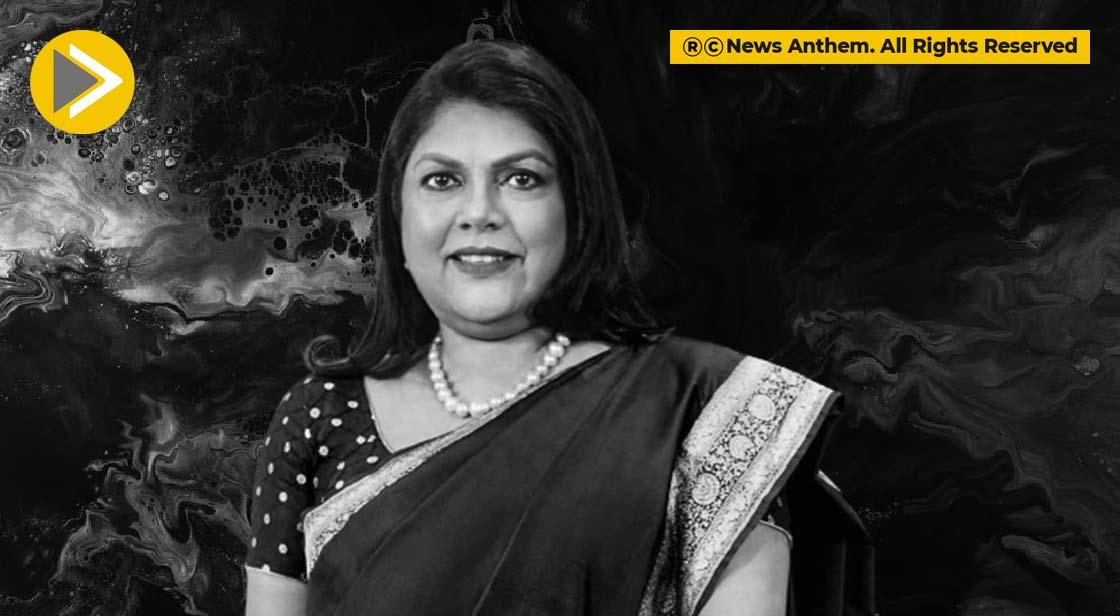 The founder of Nykaa, Falguni Nayar is among the top 10 list of self-made women billionaires in the world, with $7.6 billion in wealth. According to the compilation released by Harun Research Institute, she is the newest entrant on the women's billionaires list.

Falguni Nayar is in the 10th spot on the list and is the only Indian woman to do so. She toppled Kiran Mazumdar Shaw of Biocon to be the richest self-made billionaire woman in India.

The report said that there are 124 self-made women billionaires on the list from 16 countries. Wherein some of the largest economies of the world, including Japan, Germany, France, Canada and South Korea did not have any entry on the list.

Other new additions to the list include Kim Kardashian of KKW beauty and Rihanna of fashion and beauty brand Fenty, debuting on the billionaires' list this year with $2 billion and $1 billion respectively.