DGCA Increases Ban On SpiceJet, Only 50 Percent Of The Flights Will Be Operated 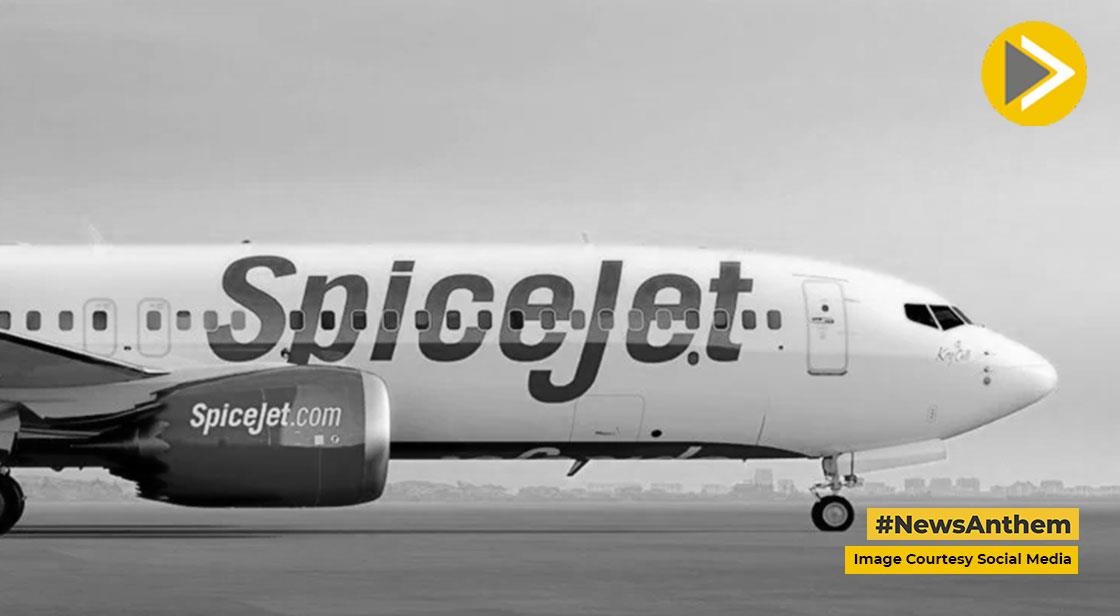 On July 27, under the Aircraft Rules 1937, DGCA, acting on the basis of Rule 19A, allowed SpiceJet to operate only 50% of the airlines for eight weeks. Now the ban has been extended till 29 October 2022.

The Directorate General of Civil Aviation (DGCA) had on July 27 ordered SpiceJet to operate a maximum of 50 percent of its flights, which were approved in the summer schedule for a period of 8 weeks, after the airline was involved in a series of mid-air incidents that raised serious safety concerns.

The review showed that the number of safety incidents had significantly decreased.

“However, as a matter of abundant caution, the competent authority has decided that the restriction as imposed in the order dated 27.07.2022 shall continue to be in force till the end of the summer schedule i.e, 29.10.2022, in accordance with the powers conferred under Rule 19A of the Aircraft Rules, 1937,” the DGCA said in its order.

Earlier this month, a SpiceJet flight that took off for Maharashtra’s Nashik from the Delhi’s Indira Gandhi International Airport returned midway to the city due to an ‘autopilot’ snag.

In the months of June and July, there were as many as seven recorded instances of technical issues.