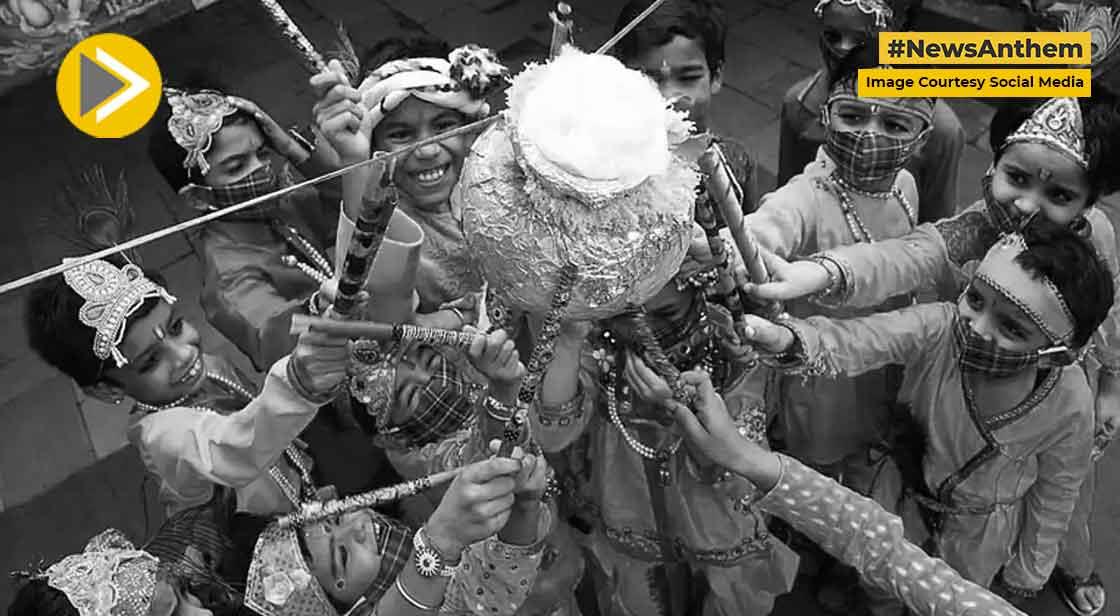 The Maharashtra CM further noted that for each "Govinda," we will offer a 10-lakh insurance policy." In addition, he stated, if any Govinda loses his life, an insurance payment of 10 lakhs will be made, and 5 lakhs if they become partially disabled. These Govinda's will also receive employment reservations, he continued. He claimed that the choice had been made and cited "Dahi-Handi" as an adventurous sport.

In the rite known as "Dahi-Handi," also called "Gopalakala," followers of Lord Krishna reenact the well-known incident of "Maakhan Chori," or butter stealing, one of the numerous naughty deeds from the Lord's boyhood tales. It is celebrated the day after Janmashtami. Hindus celebrate Janamashtami to commemorate the birth of Lord Krishna, who according to the Hindu calendar was born on the eighth day of the month of Bhadra.

According to the Western calendar, the celebration often takes place in the months of August or September. It is observed by making prayers to Lord Krishna, decorating swings, watching dancing and music performances, and participating in the "Dahi-Handi" competition.