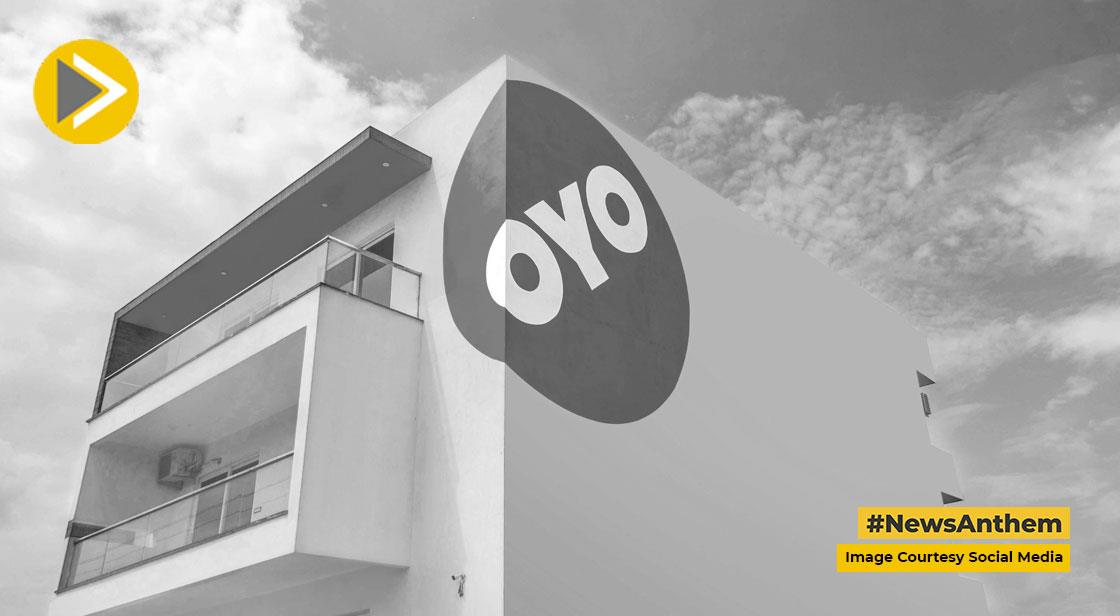 On September 19, the international platform for hospitality services OYO submitted an update to the draft red herring prospectus it had previously submitted to the market regulator Securities and Exchange Board of India SEBI. OYO, formerly known as Oravel Stays, had submitted its Initial Public Offering (IPO) paperwork the previous year. However, due to the potential effects of the pandemic and volatile market conditions, it decided against starting the public offer. Its revamped DRHP, which shows shrinking losses, shows that it is approaching investors with a new strategy for company analysis.

The Gurugram-based company intends to raise $8,430 crore through an IPO, which would be made up of a fresh issue of up to 7,000 crore shares and a 1,430 crore offer for sale. OYO's latest efforts to raise money from the general public coincide with a more than 80% decline in private equity and venture capital investments in India, which totaled $2.2 billion in August. According to the research by industry group IVCA and consulting company EY, investments are at a 19-month low.

According to OYO's latest DRHP, its losses shrunk significantly by 85% to $1,939 crore in FY22 from $13,123 crore in FY20. Additionally, the business achieved positive EBITDA in the first quarter (Apr-Jun) of FY23. This is because travel is now again popular after two unpredictable years. Since all types of travel are once again popular, including vacations, weddings, conferences, exhibits, and business travel, hotel owners are noticing an increase in occupancy rates.