Akasa Air Will Allow Passengers To Bring Pets Onboard 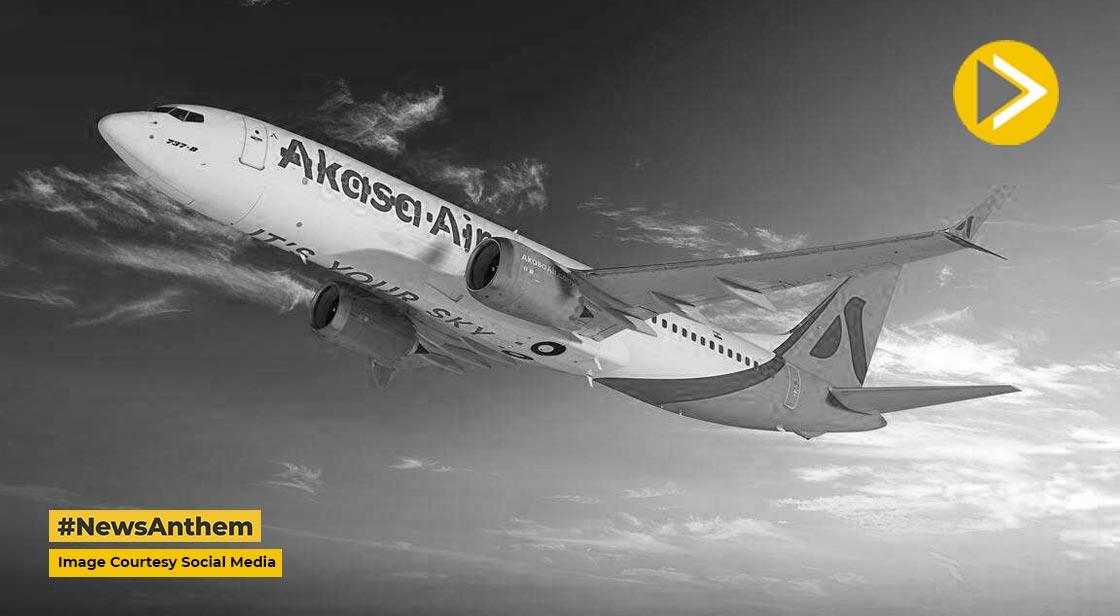 India's new fledgling airline Akasa Air started its air services in the country on 7 July. The airline has now announced that it will provide the facility to onboard its passengers along with their pet dogs and cats from the month of November. It has also been said by the company that it will also allow customers to take pets (dogs and cats) during air travel from the month of November. Belson Coutinho, cofounder, chief marketing, and experience officer, of Akasa Air, has said that from November, passengers will be able to travel with their pets as well.

Domesticated dogs and cats are welcome in both the passenger cabin and the cargo area, according to the airline. However, after checking in at the airport, only small pets up to seven kg are allowed in the passenger cabin. Pets that are heavier than seven kilograms and up to 100 kilograms will be transported in the cargo compartment.

Bookings related to this can be done from October 15. He has said that the move is aimed at providing an inclusive travel experience to the customers. At the same time, the company's CEO Vinay Dubey has said in this matter that the company is capitally sound and its performance for 60 days has been satisfactory. We are very happy and satisfied with our performance. At present, the company has a convoy of 6 aircraft and by March next year, its number is expected to reach 18. Akasa Air is currently operating 30 flights daily. It is also starting its services from the country's capital Delhi from Friday.