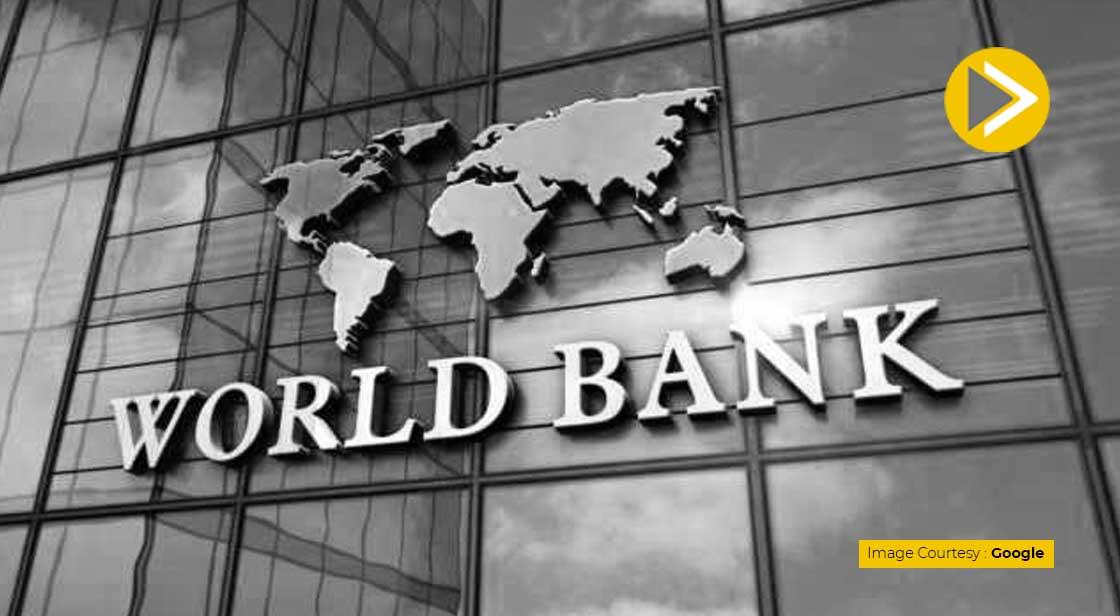 The World Bank's chief economist has warned that Russia's invasion of Ukraine could trigger a global recession as food, energy, and fertilizer prices rise. On Wednesday, David Malpass told a US business event that it is difficult to "see how we avoid a recession." He also stated that a string of coronavirus lockdowns in China is heightening concerns about a slowdown.

His remarks are the latest warning about the growing risk that the global economy will contract. "As we look at the global GDP... it's hard right now to see how we avoid a recession. The idea of energy prices doubling is enough to trigger a recession by itself," Mr Malpass said, without giving a specific forecast.

The World Bank cut its global economic growth forecast for this year by nearly a full percentage point last month, to 3.2 percent. Gross Domestic Product, or GDP, is a measure of economic growth. It is one of the most important indicators of how well or poorly an economy is performing, and it is closely monitored by economists and central banks.

It assists businesses in determining whether to expand and hire more workers or to invest less and reduce their workforces. It is also used by governments to guide decisions on everything from taxes to spending. It is a key indicator for central banks when deciding whether to raise or lower interest rates, along with inflation.