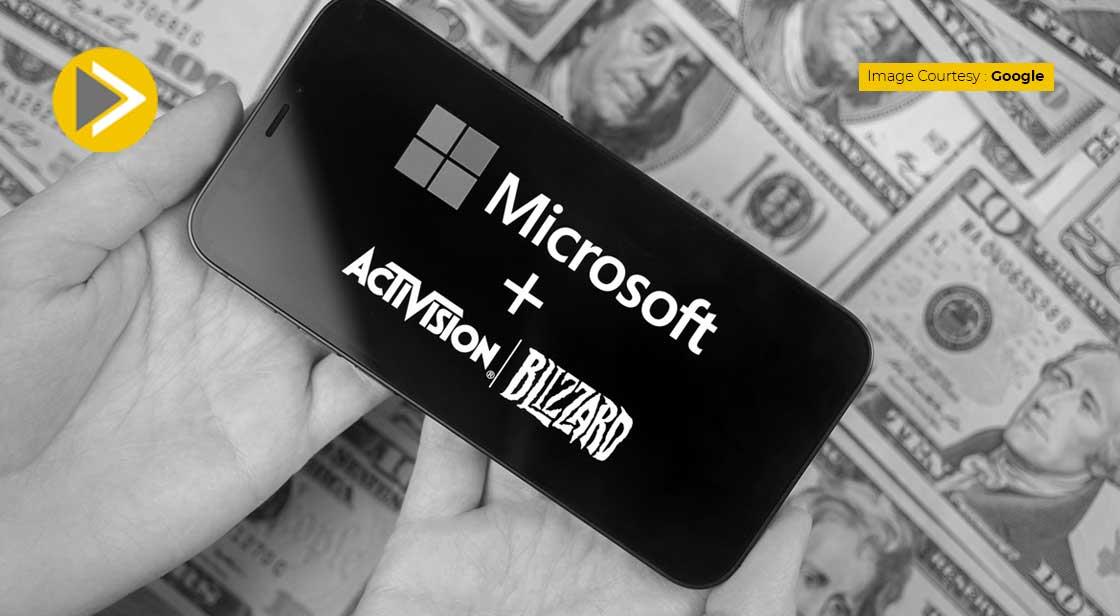 A small group of workers in one of Activision Blizzard Inc.'s studios has voted in support of unionizing with the Communications Workers of America, a first for a major US videogame company and another example of new groups of organizing after a labor crunch.

Twenty-two quality-assurance testers from studio Middleton Wis.-based Raven went to the polls on Monday in the face of objections from Activision management. They voted 19 to 3 in favor of organizing.

Activision, which has about 10,000 employees, argued that many of Raven's non-executive employees should have been involved in the process. The new union called the Game Workers Alliance, could be endorsed by the National Labor Relations Board next week, unless there is an objection to how the voting should take place.

Workers at other large companies, including Amazon.com Inc. and Starbucks Corp., also recently decided to form a union despite management's refusal, with mixed results. Last year, employees of Google's parent company Alphabet Inc. founded the Alphabet Workers Union. It currently has about 900 workers according to its website.