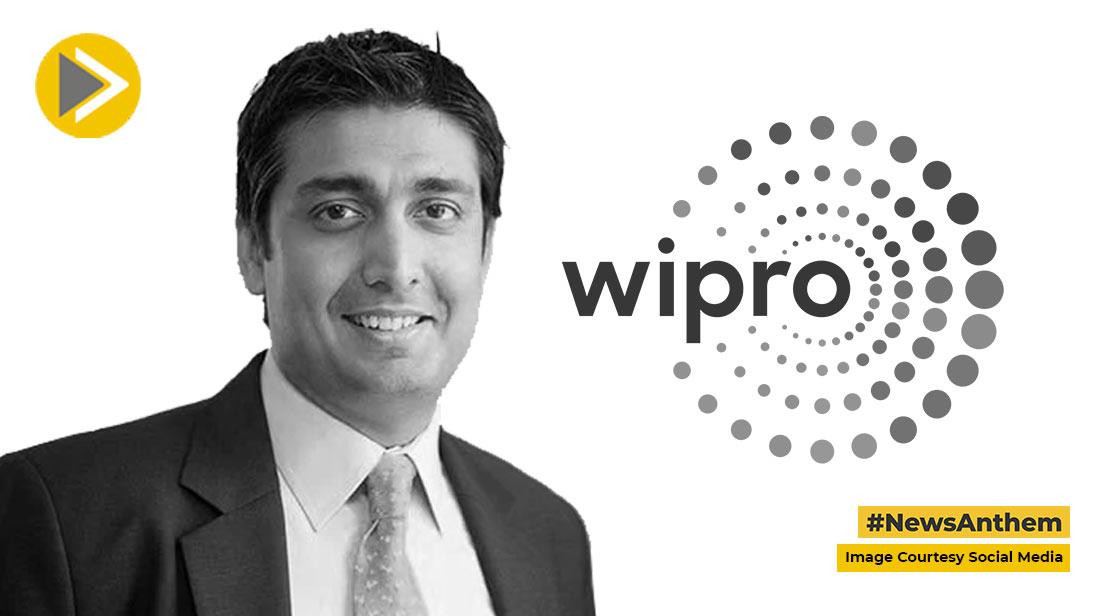 The chairman of the giant tech company Wipro has once again targeted Moonlighting. He has said in his statement that if we talk about the definition of moonlighting, then it is a different kind of job, and we are talking about transparency. He further said that 300 employees of Wipro were working directly for their competitors which is a direct violation of the company's privacy. Wipro Chairman Rishad Premji had criticized the moonlighting issue earlier as well. It is worth noting that some time back he had to face tremendous criticism due to his remarks on this issue.

Rishad Premji had earlier said that moonlighting is a wrong practice and amounts to cheating. According to media reports, this time in an event of All India Management Association, he said that he had to face a lot of hatred after his tweet on this issue but he had said this honestly.

He said that if we talk about the definition of moonlighting, then it is a different kind of job. We are talking about transparency. He said that 300 employees of Wipro were working directly for their competitors which is a direct violation of the company’s privacy. Along with this, he made it clear that there is no place in the company for such employees who work for rivals. The companies employing them should also think that one day they may also have to face the same situation.

Rishad Premji has said that I will stick to what I have said on Moonlighting. In fact, after Rishad Premji expressed his views on this issue, there were different opinions from veteran businessmen in the IT sector. TCS Chief Operating Officer NG Subramaniam called it an ethical posture. On the other hand, Tech Mahindra CEO CP Gurunani said that he does not see any problem with such an arrangement. If someone wants to earn some money by doing extra work after finishing his work, then he should be allowed it, it cannot be called cheating.

IT giant Infosys had termed Moonlighting wrong and asked its employees to stay away from it. If they are found doing so, they may lose their job. The company’s co-founder Kris Gopalakrishna had said that if employees want to build trust in themselves, then they should work for the organization with full devotion.