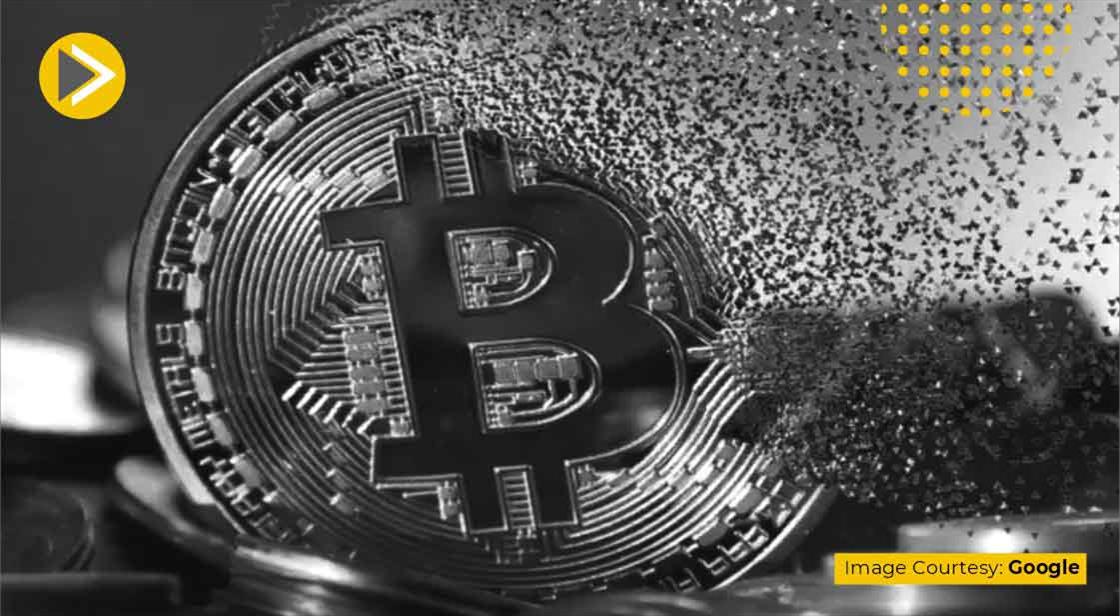 The Wikimedia Foundation (WMF) has announced that it will stop the direct acceptance of cryptocurrencies as donations. The WMF received around $130,000 in crypto donations last year.

The foundation said in an update, "We are making this decision based on recent feedback from those same communities. Specifically, we will be closing our Bitpay account, which will remove our ability to directly accept cryptocurrency as a method of donating."

The Foundation continued to monitor this issue and said it would like to thank people throughout the Wikimedia movement for their feedback and reflection on this evolving issue.

Molly White, a Wikipedia editor, tweeted, "The Wikimedia Foundation has decided to stop accepting cryptocurrency donations. The decision was made based on a community request that the WMF no longer accept crypto donations, which came out of a three-month-long discussion that wrapped up earlier April."