WhatsApp To Come Up With New Safety Features 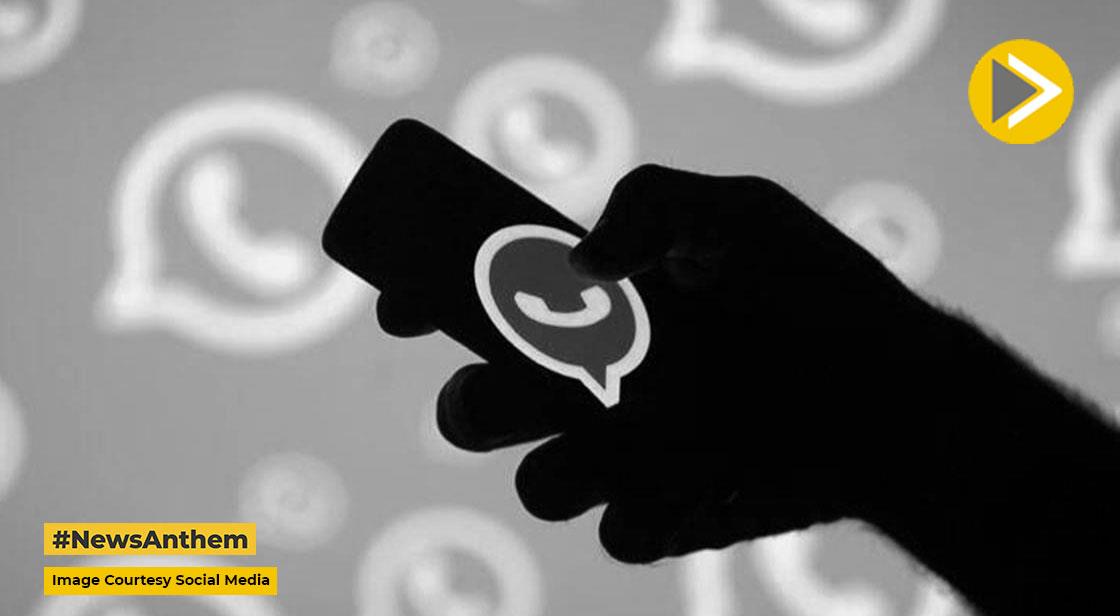 Users of WhatsApp can now check their messages without making their status visible. They have the option of leaving a group secretly from the other participants. In certain situations, the member's departure will only be known to the group administrator. While these two capabilities will be implemented this month, the third feature—users' ability to restrict the screenshot option for the view once messages received by them—will be implemented after testing, the Facebook-owned firm said in a statement on Tuesday. Users will be able to choose who can view them when they are online under the first new feature.

Senders may currently see when the recipient of the message is online even if users have turned off the blue ticks that indicate that the message has been read. Similar to the first improvement, the second feature of leaving the group secretly will improve privacy because right now, everyone in the group can see who has left. With the introduction of the new function, any group member who wants to leave a group privately must enable this option so that only the group administrator is aware of it.

The third function, which is still being evaluated and will be released later, essentially allows users to leave no digital traces. It is still present right now in the form of a message that vanishes, but the recipient can screenshot it and save it for records. The sender will have the option to prevent the recipient from capturing screenshots of such messages once the new feature is available.

According to the company, the introduction of the new privacy-related capabilities is based on research it conducted to understand the importance of privacy when having meaningful messaging discussions. According to WhatsApp, some of the global study's conclusions are as follows: More than 47% of people only feel comfortable speaking candidly and unfilteredly in a safe, private setting, despite the fact that 72% of people value this ability. When compared to emails, texts, or social media, they rank privacy in private messages as being the most important.Second, 51% of people want to remain anonymous online so they may pick and choose who they want to communicate with when they need more privacy.

Thirdly, 91% of those who are aware of blocking features think they are significant. "At WhatsApp, we put a lot of effort into creating product features that provide users more authority and privacy over their conversations. This level of protection is not offered by any other large-scale worldwide messaging platform for the backups of chats, media, voice messages, and video calls made by users. According to Ami Vora, head of product at WhatsApp, "We feel WhatsApp is the most safe platform to have a private discussion." “We’ll keep building new ways to protect your messages and keep them as private and secure as face-to-face conversations,” Mark Zuckerberg, founder and CEO, Meta said.