WhatsApp to Roll Out Pause and Resume Voice Notes Feature 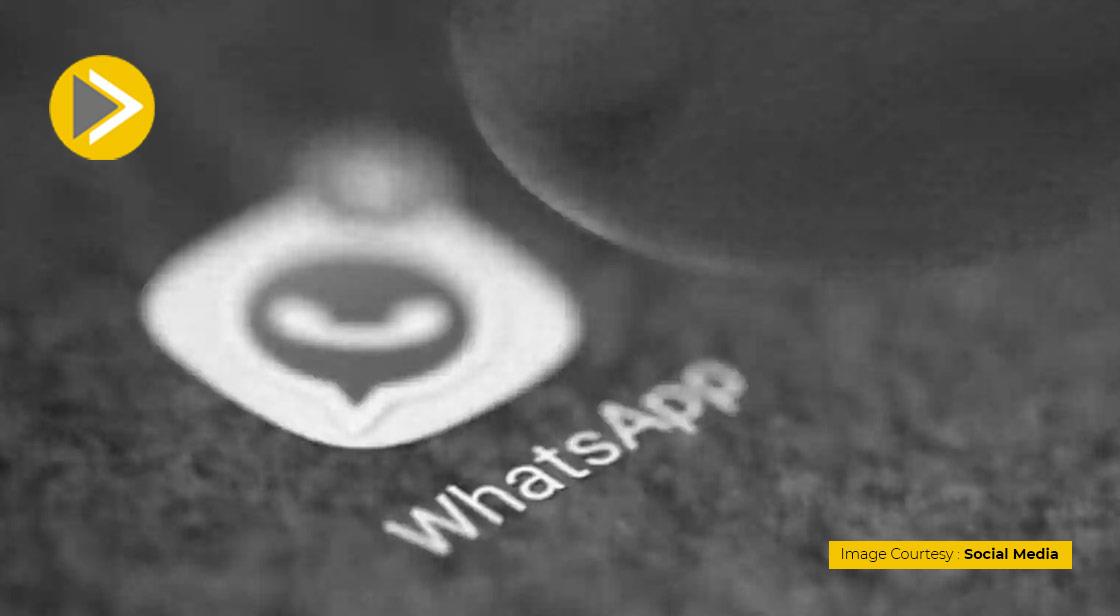 WhatsApp is ready to release pause and resume voice notes for Windows beta apps. The feature is already implemented on iOS and Android.

As per WABetaInfo report, WhatsApp is now rolling out the ability to pause and resume voice notes on the Universal Windows Platform beta app. The new feature is available after installing the latest update from the Microsoft Store and has been released to all beta users.

Apart from that, WhatsApp started working on a new privacy setting last year that allows users to hide their "profile photo", "last seen" and "about" information from a particular person in their contact list.

Despite its limited availability as in beta, the company has finally announced that it will be released to all users worldwide on iPhone and Android devices.

However, if a user does not share their 'last seen' with others, they won't be able to see others' last seen as well as open confirmation, the only difference is that the latter will always remain active in group chats, even if it's turned off.

In addition to introducing new privacy controls,  WhatsApp also announced several group call features that allow users to mute other users and send messages to specific people during a group call. The banner is also displayed when someone joins an off-screen group call.