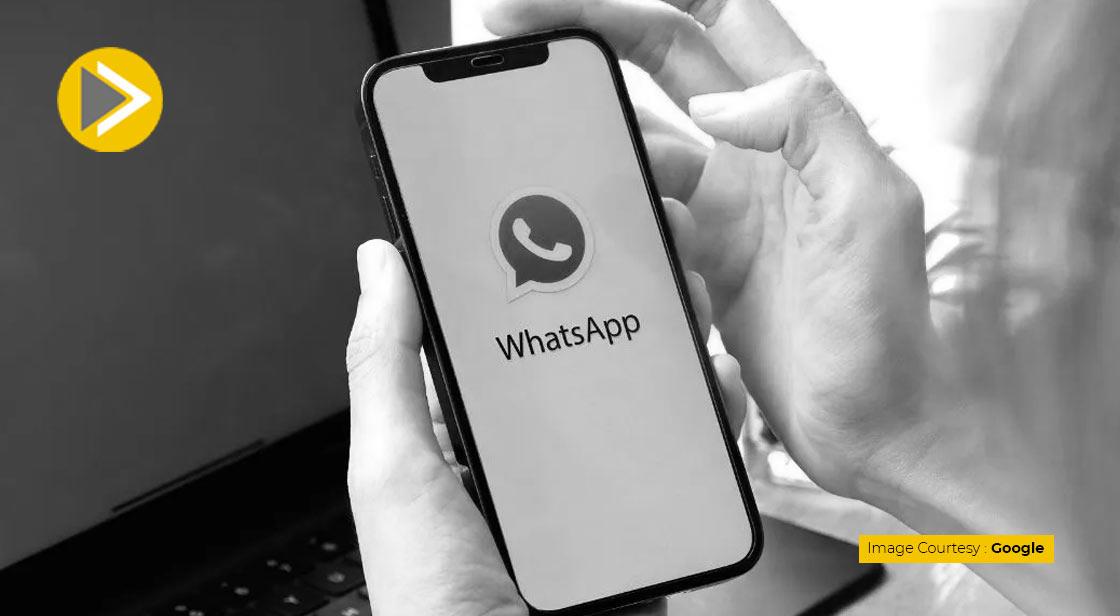 After releasing the Reactions feature, WhatsApp is currently planning to make some tweaks for iOS users to further improve the feature. This new update allows users to respond with up to 6 emojis in conversations, voices, photos, and more.

Beta version 22.12.0.70 of WhatsApp for iOS provides detailed reaction information. 9To5Mac reports that this adjustment is about reacting to photos in an auto album, citing WABetaInfo.

When a user submits a few photos in a chat, WhatsApp collects them as an album. From now on, users of the stable version of the app will not know who responded to which photo. With this future update, users will be able to see how they react to each photo.

The messaging platform is also preparing a 2.0 iteration of the reaction by providing the ability to react to the available emojis. This feature is currently under development, as will the improved version of multi-device compatibility, but will definitely be realized in a future update.