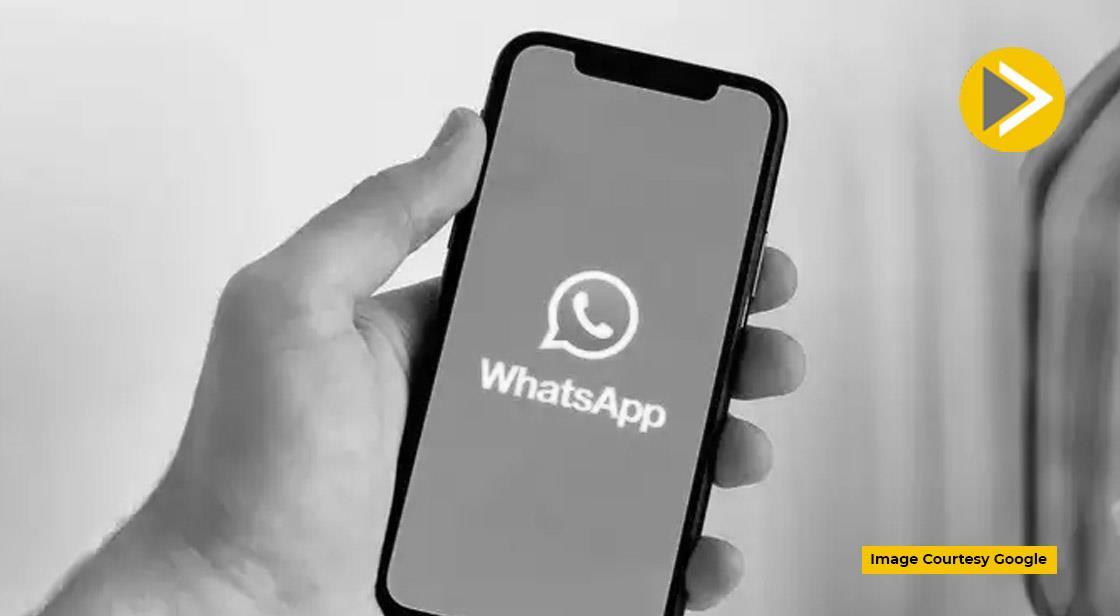 WhatsApp has introduced the message reaction feature for its users, which was announced by the company last month. According to GSM Arena, it works the same as Facebook's reaction. The user has to press and hold the WhatsApp message and select the emoji they want to react with.

For now, users will have six emojis, according to Meta CEO Mark Zuckerberg’s Facebook Post but WhatsApp claims to add more emojis and skin tones in the future. The feature is already available for some users on the latest version of the app and would take about a week or two before it reaches all WhatsApp users globally.

In addition to responding to messages with emojis, WhatsApp has increased the file transfer size from 100MB to 2GB, allowing WhatsApp users to share larger files.

However, according to reports, the platform has said that it is trying to introduce the feature to add up to 512 people to a group as it has doubled the maximum number of participants allowed in a group chat from 256 to 512.