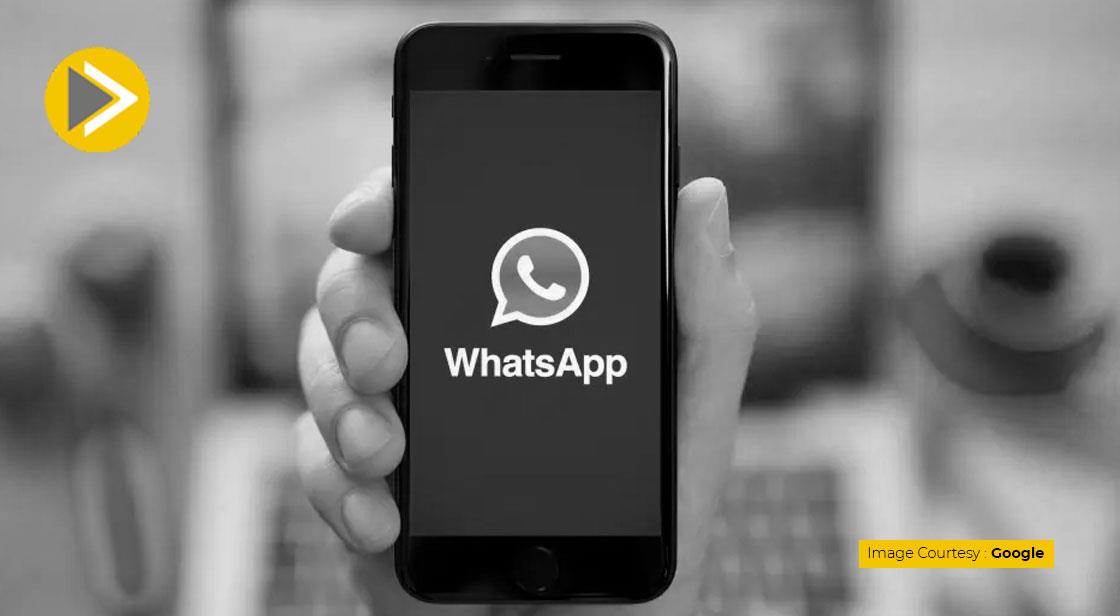 After announcing that some key features such as group voting and WhatsApp Premium are under development, WhatsApp is currently working on the ability to edit text messages for future updates from WhatsApp beta testers.

According to WABetaInfo, the Meta-owned platform is currently working on allowing users to edit text messages for future updates of the app, and this feature is under development and cannot be released to beta testers yet.

Screenshots shared on the site show that the messaging platform is developing new options that allow users to correct typos after sending a message.

There is probably no edit history to check for edited messages from previous versions, but the feature is under development and plans may change before the feature is released, the report said.

In addition, information about the time window to allow users to edit their messages are unknown at the moment. WhatsApp is operating on bringing the function to WhatsApp beta for iOS, Android, and Desktop.