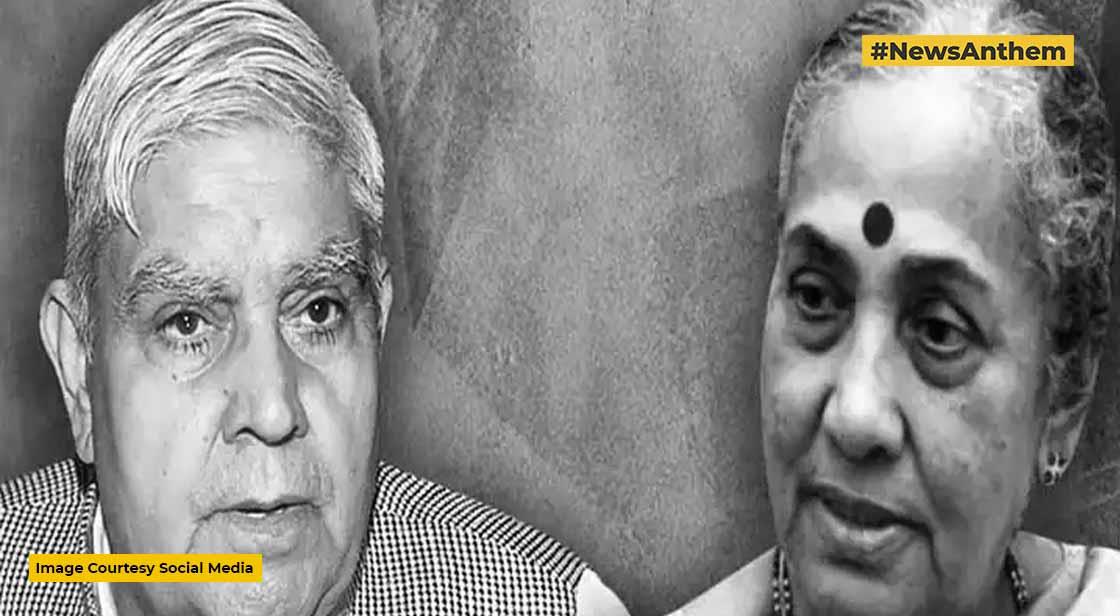 Voting to elect India's next Vice-President was scheduled today. National Democratic Alliance (NDA) contender Jagdeep Dhankar will compete against the candidate of the opposition Margaret Alva for the post.

The voting begins at the Parliament House complex. A Vice President can be chosen through an electoral committee comprising of the two Houses of Parliament, conformity with the system of proportional representation through the use of one transferable vote . Voting for this election is conducted by secret ballot.

The Electoral College to elect a person for the post of Vice President consists of the members of the two Houses of Parliament. Vice-President Venkaiah Naidu's term is scheduled to end on the 10th of August. It is important to note that the Vice-President is an ex-officio Chairman of the House of Representatives -- the Rajya Sabha.

If the Vice President of the choice has already been a part of a House, then they are deemed to have quit the position as of the date he/she is seated in the vice-presidency. The number is also jacking up in favor of NDA candidate Dhankar however Alva an experienced politician, has made a pitch for an informed vote.