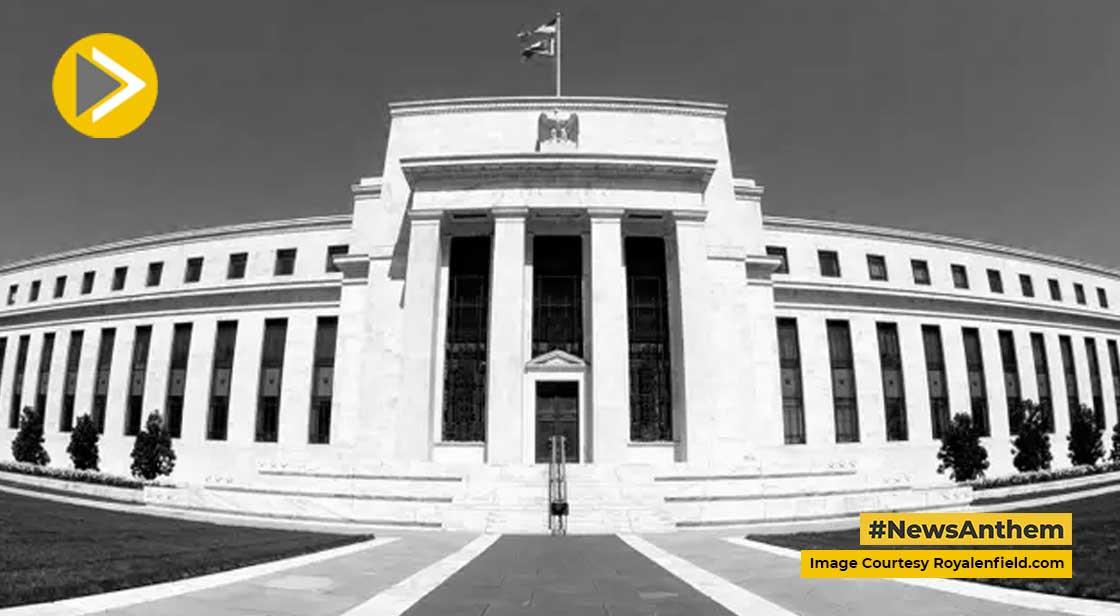 Some experts also believe there might be a complete percentage point move as the US Central Bank is facing enormous pressure to control the demand and reduce the surge in consumer prices.

High-interest rates, slow growth, and a soft market will hurt a lot of houses and people, but this will also result in the downfall of inflation. The Fed will continue doing this until the job is completely done. Inflation is currently at its highest level in 40 years.