US Companies moving employees from Russia to UAE 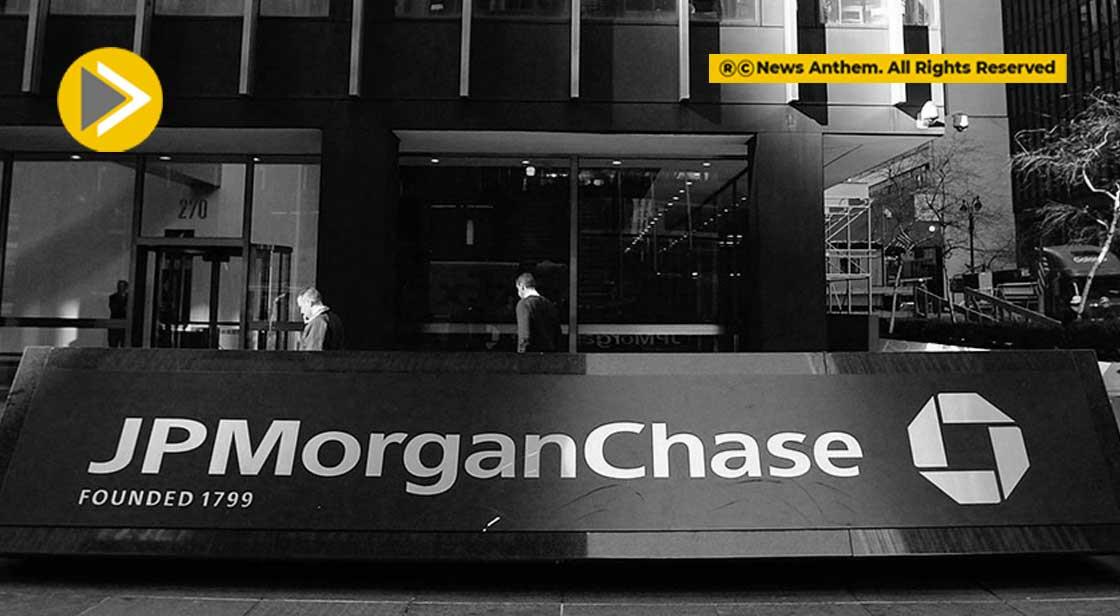 US companies that open one of the few flight corridors from Moscow are moving employees from Russia to the United Arab Emirates, benefiting the Gulf countries as it seeks to consolidate its position as a hub for global trade. The United Arab Emirates is one of the few US partners who are willing to give visas to non-sanctioned Russians, even though Russia continues its war with Ukraine.

These companies include Wall Street banks such as JPMorgan Chase & Co. and Goldman Sachs Group Inc, as well as professional services companies McKinsey & Co and the Boston Consulting Group, along with Alphabet Inc Google.

The influx of Russians and people of other nationalities working in international corporations could further strengthen Dubai's position as a global trading hub. The city has become one of the few cities in the world to relax visa restrictions during a coronavirus pandemic and welcome foreign talent.

Visa Inc, which offered to relocate all 210 Russian-based employees, said it was relocating some of its employees to its Dubai office, similar to Ukrainians who fled the conflict, a company official said. Many companies, especially retailers and manufacturers, say their decision to shut down is temporary. Some said it was needed by sanctions that disrupted the  supply chain.