UPI's Daily Transactions May Cross 1 Billion In Next Five Years 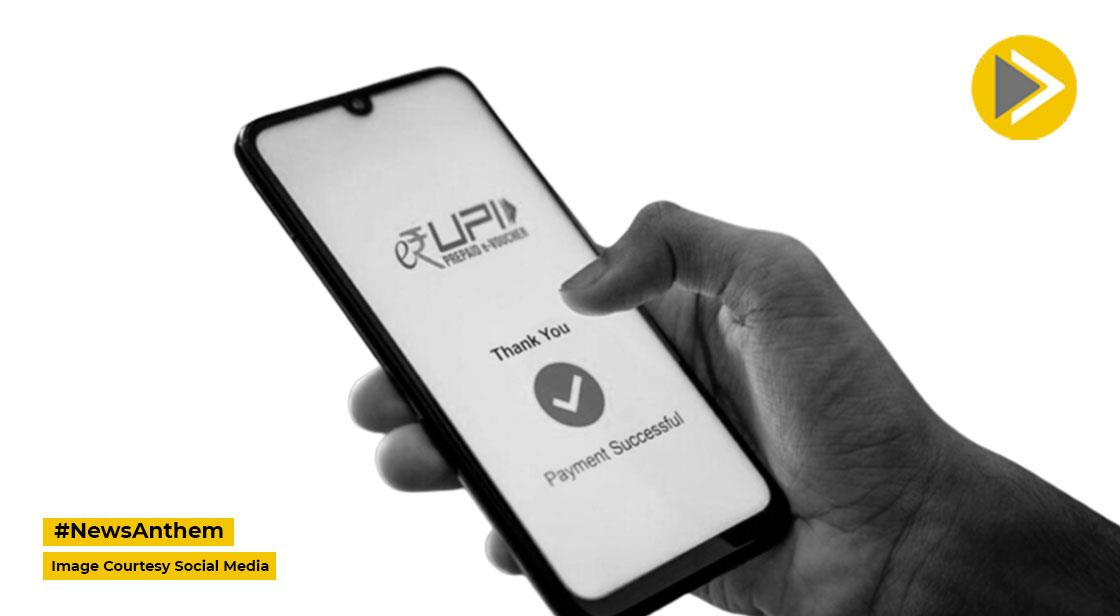 At an event organized by FICCI, Stharaman said, "The use of technology in the country is high. This trend is being seen in big cities as well as in Tier 2 and 3 cities as well as rural areas. Among the citizens of the country, the interest in adopting digitization is astonishing." He said that the share of artificial intelligence in the fintech sector will increase. This can help in detecting fraud and assessing the risk. "We have to ensure the security of personal data. Our plan includes national and cyber security," Sitharaman said.

He said that a system is being created in the country which will require only one KYC for use at different places. Sitharaman said that banking and allied services will play a major role in the future of finance and account aggregators will play an important role in this.

He said that 21 banks are using the account aggregator system. These include public sector banks as well. He said there is a link between startups, fintech, and private equity. There are 6,636 startups and 21 unicorns in the fintech sector in the country and they are supported by private equity firms. Private equity gives them the means to grow quickly.

Recently, Sitharaman had warned about cryptocurrencies. "The government has already given a warning. I think we should proceed with caution," he had said. The ED has launched a probe into some crypto exchanges on suspicion of money laundering. However, at the same time, Sitharaman said that there is a lot of potential in blockchain technology and those involved in the Web 3 ecosystem should not feel that the government is against the technology.