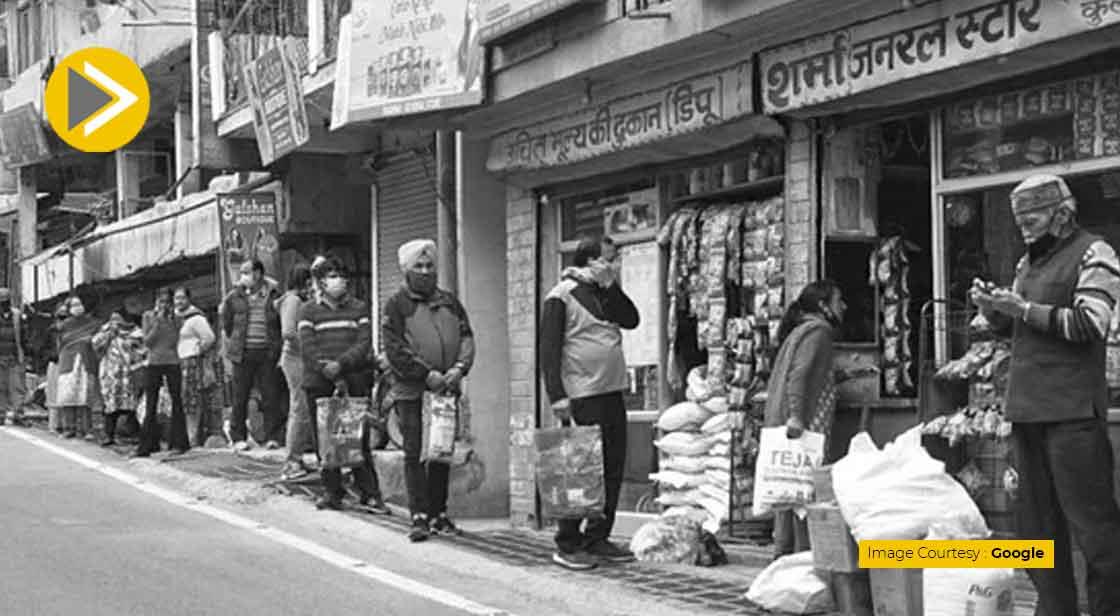 In this contest, the board is planning to develop an app through which the traders and the businessmen can get their problems resolved in a relatively short span of time and with transparency.” He further told that the intention of creating an app is to create a permanent solution to the problems faced by the members of the trading community.

Other than this, Garg informed that he has also requested the Centre that Vyapari Kalyan Boards should be constituted in all the states of the country. Currently, the Vyapari Kalyan Board is only present in the states of Uttar Pradesh, Haryana, Rajasthan, and Tamil Nadu. Garg also commented that he will ask the Central Government to have two representatives from the industry and two representatives from the traders/businessmen in the GST Council.