Union Budget  2023: Understanding How It Impacts The Stock Market 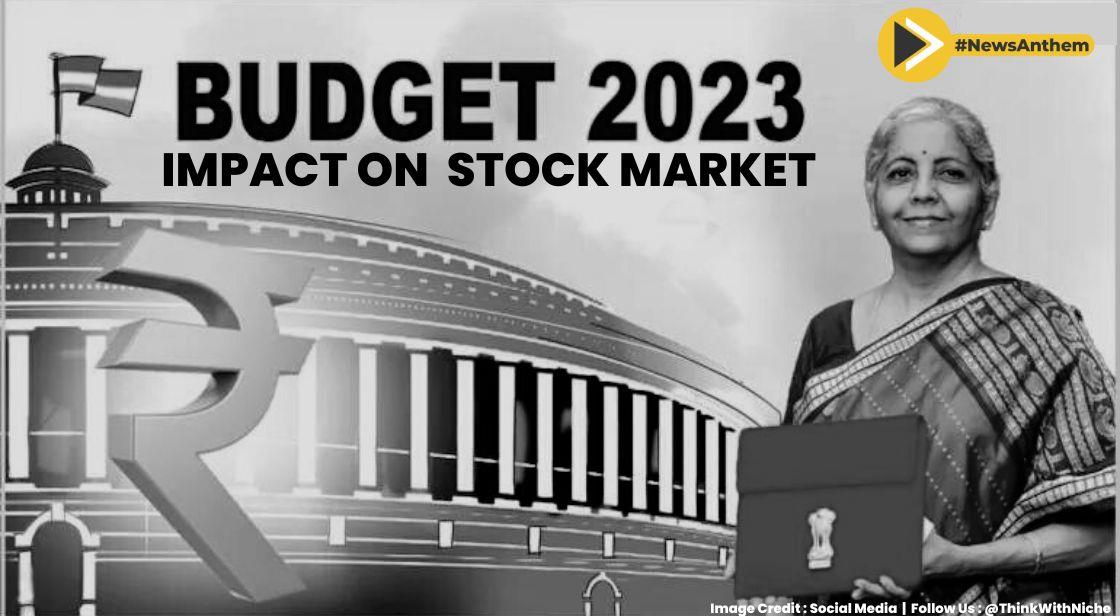 On February 1st of this year, Finance Minister Nirmala Sitharaman will present the Union Budget for 2023–24. The entire nation and its economic expansion are impacted by the Union Budget.

This important document outlines the projected expenses and income for the upcoming fiscal year. The Budget is therefore extremely important to every industry and every person in the nation. On DD News, Lok Sabha TV, Rajya Sabha TV, and other news networks, viewers will be able to see the Budget in real-time. The public can also watch the budget via Sansad TV and the Lok Sabha's official Twitter and YouTube accounts.

The Budget has an effect on both the nation's businesses and various sectors, as well as the Indian stock market. The extent of the deficit and the method of financing has an effect on an economy's money supply and interest rate. High-interest rates result in higher industrial capital costs, lower profitability, and thus lower stock prices. A rise in indirect taxes would have a similar impact on the stock prices of businesses that produce goods and provide services.

The government's fiscal deficit objective, adjustments to the long-term capital gains tax, and spending plans, according to Ridham Desai, Managing Director of Morgan Stanley India, may have an impact on the stock market. In a pre-Budget assessment, Desai said, "The impact of the budget on the market has been on a secular decline albeit actual performance is a function of pre-budget expectations (measured by market performance ahead of the budget). Market participants still need to negotiate volatility."

He says that while volatility has increased since 2019 and reached an 11-year high in 2022, the impact of the Union Budget on short-term market performance is declining. So, on that day, there will be a lot of volatility.

Stock markets will, as predicted, value a credible fiscal aim and its related impact on macro stability. Additionally, it will provide the Reserve Bank of India (RBI) more freedom to leave the rate-hike cycle.

The government can increase spending and/or consolidate budgetary policy due to tax buoyancy. The financial sector is expected to do better if the government concentrates on integrating the economy. Industrial stocks and consumer discretionary are anticipated to perform better if it prefers expenditure (particularly infrastructure and rural development).

Stocks, especially those in the broad market, may suffer from an increase in the effective long-term capital gains tax on equities (either via tax rate or holding duration).