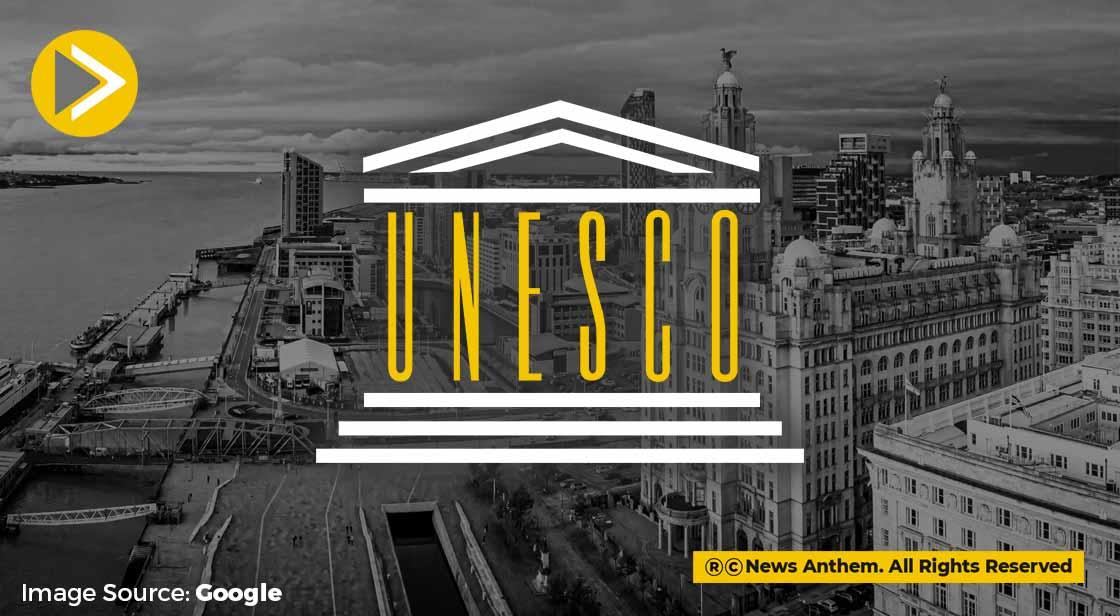 Liverpool is a maritime city in Northwest England, where the River Mersey meets the Irish sea. Ferries cruise the waterfront, where the iconic mercantile buildings are known as the “Three Graces”. Six areas in the historic Centre and docklands of the maritime commercial City of Liverpool bear witness to the development of one of the world’s major trading Centres in the 18th and 19th centuries. Liverpool played an important role in the growth of the British Empire and became the major port for the mass movement of people, e.g., slaves and emigrants from northern Europe to America. Liverpool was a pioneer in the development of modern dock technology, transport systems, and seaport management. The listed sites feature a great number of significant commercial, civic and public buildings, including St George’s Plateau.

The site was really very beautiful and perfect to be one of the best world’s Heritage sites. Liverpool was declared a World Heritage Site by the United Nations’ cultural organization in 2004. But unfortunately, the English port city of Liverpool has been removed from UNESCO’s list of world heritage sites, removed from the prestigious list. But what is the reason? The committee said the projects, planned a new stadium for local football club Everton, which was damaging to the site’s authenticity and integrity and had caused irrevocable loss of qualities. But according to me the beauty of Liverpool will not ever be eliminated. Truly, whatever happens, Liverpool will always be a World Heritage city. The stunning waterfront and incredible built heritage will always be superb.