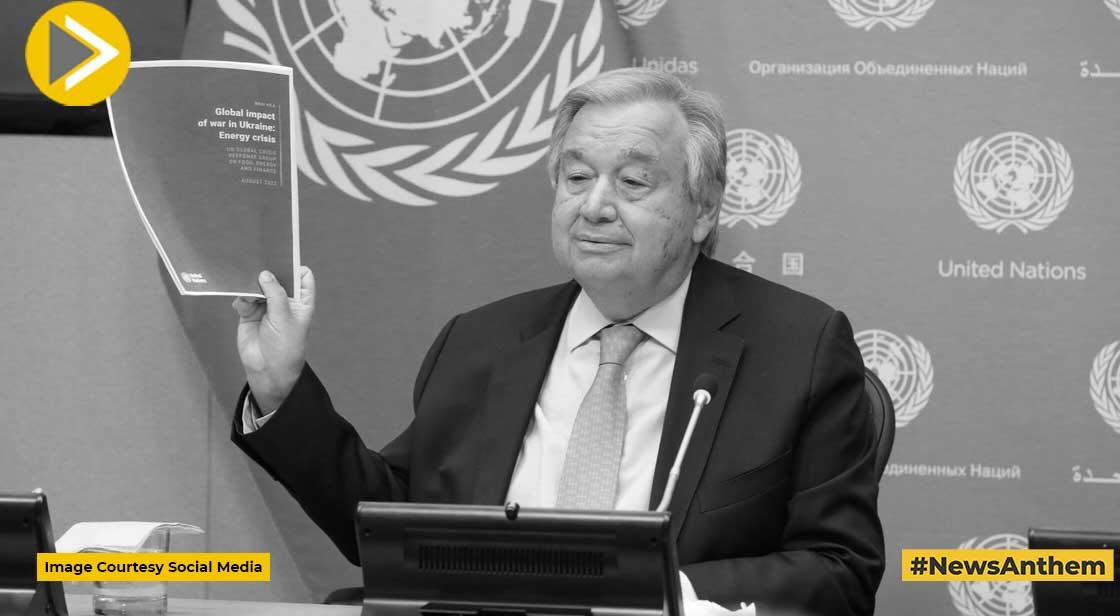 Antonio Guterres, secretary general of the UN, has demanded that oil and gas firms pay additional taxes. His remarks come as industry earnings reach new highs as a result of the rising energy prices brought on by the conflict in Ukraine. According to Mr. Guterres, it is "immoral" for businesses to be making money off the crisis.

The invasion of Ukraine by Russia in February has made the world's oil and gas deficit worse, blocking access to oil and gas from Russia, a major source, and raising prices. While consumers struggle with higher energy costs, businesses are benefiting.

Shell's profits from April to June set a record, while BP recently recorded its greatest profit in 14 years. Exxon, Chevron, Shell, and TotalEnergies, four of the largest energy companies, collectively made about $51 billion in the most recent quarter, nearly twice as much as they did at the same time last year.

The UK slapped a 25 percent "windfall tax" on energy companies last month. The government estimates that this one-time fee will earn about £25 billion to assist offset rising household energy costs. Other nations, including Italy, have enacted similar regulations.

Nevertheless, despite a windfall tax suggestion from some members of Congress in the US, French parliamentarians recently rejected such a move.