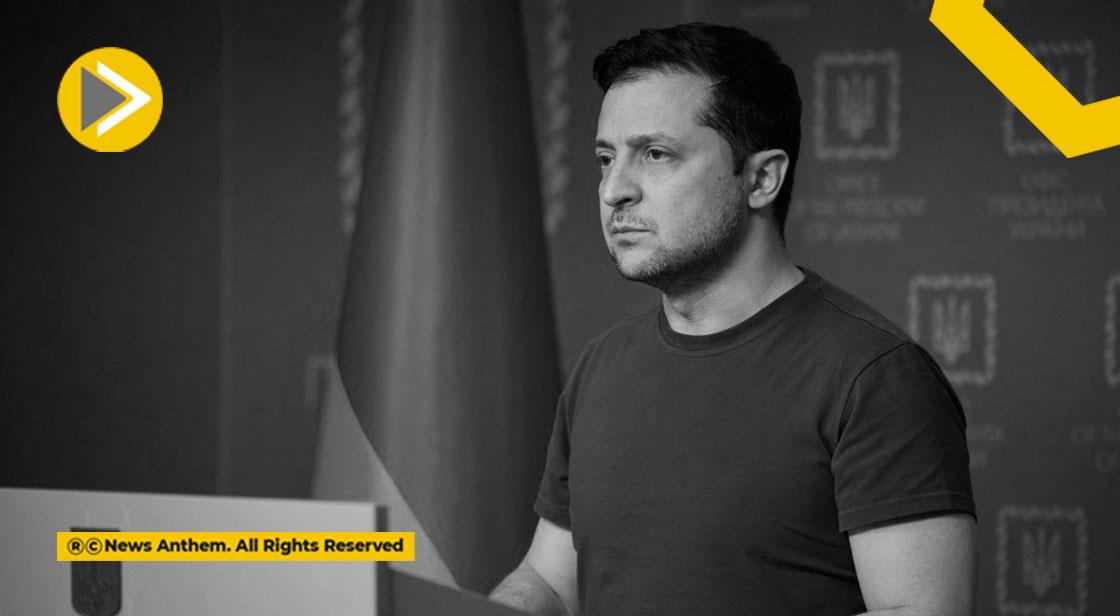 Ukraine's President Volodymyr Zelensky called for military aid that Seoul could provide, saying Russia could only be forced to make peace. In a video speech to South Korean lawmakers, Zelensky said he needed more help, including weapons, to survive the war. Russia invaded Ukraine in late February and is calling it a special operation.

Volodymyr Zelensky said South Korea has many weapons that could not only help save the lives of ordinary people in Ukraine but also help prevent Russia from attacking other nations.

South Korea provided Ukraine with $10 million worth of humanitarian aid and promised to send another $30 million last week, with about 20 non-lethal weapons, including bulletproof helmets and medical kits, totalling 1 billion won.