Ukraine Opening Skies to US Startups 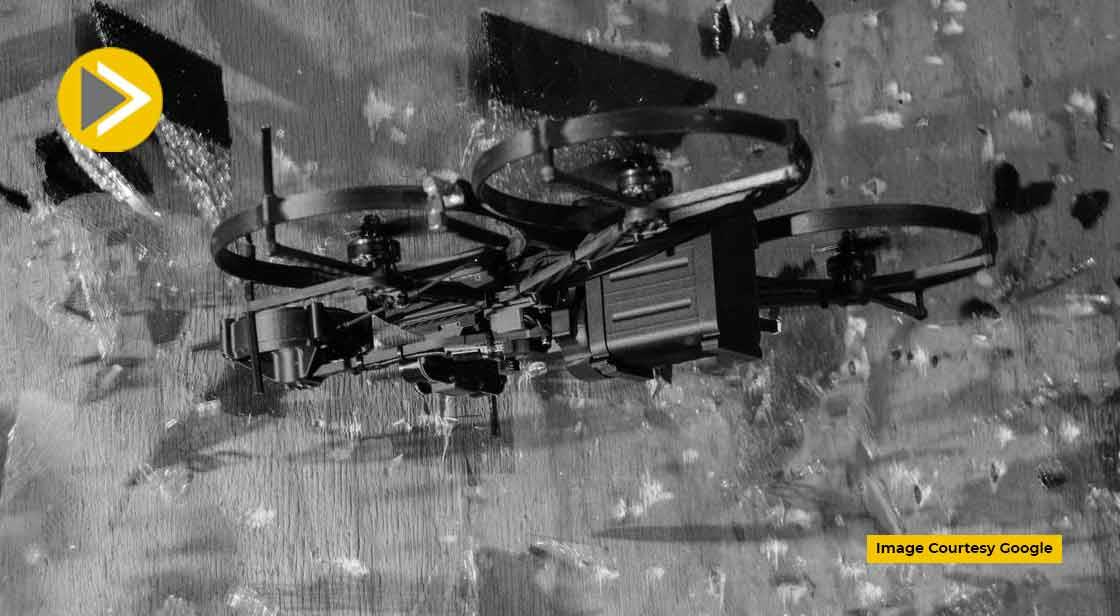 Hundreds of small drones from US startups are hovering in the sky of Ukraine in search of survivors in war-pummeled cities and Russian hide-outs. These startups include Seattle-based BRINC Drones Inc and Silicon Valley’s Skydio Inc.

These drones are rushing to fill a gap in Ukraine after government officials called out products supplied by the Chinese company SZ DJI Technology Co, the largest commercial drone maker in the world, as a security risk for Ukraine’s military and civilians.

Ukrainian officials have called for restrictions on the use of DJI drones, stating that technical glitches in DJI's products may have been deliberately made by the company itself to disrupt the defense of the country. They have also expressed concern about Russia’s successful use of DJI drones.

A spokesperson of the company has said that it does not allow sales of its consumer drones for military purposes and using its products in combat is inappropriate.

BRINC  has donated 10 drones to Ukraine since last month and sold about 50 more to help defend the country. Helicopter pilots and members of the Ukrainian State Emergency Medical Services are using them for their search and rescue missions and intelligence gathering, the CEO said.