UK set for slowest growth of G7 countries in 2023 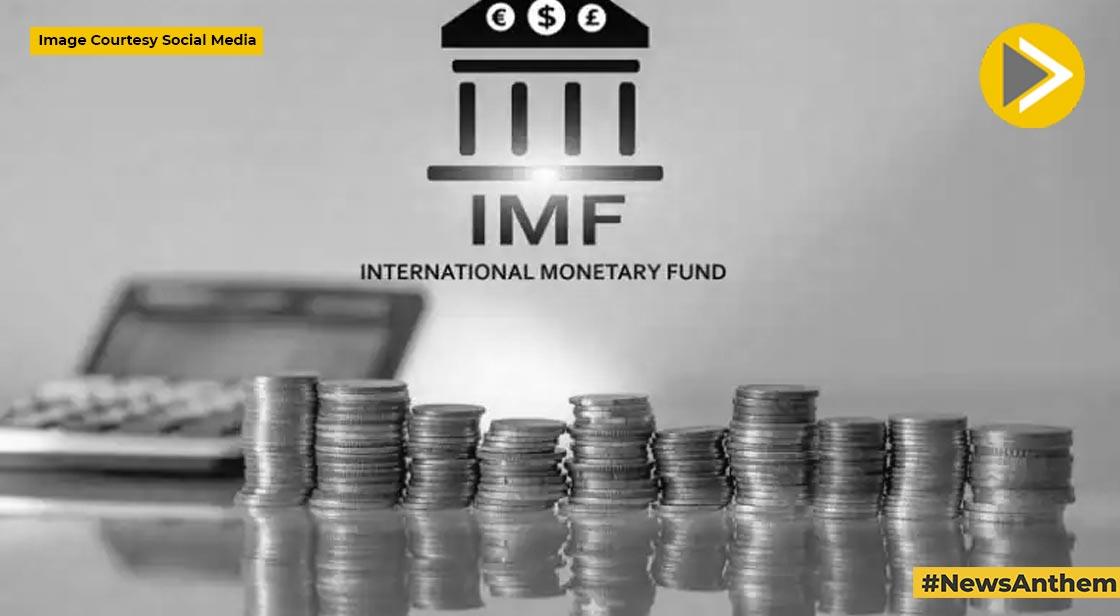 The International Monetary Fund has cautioned that the UK is likely to experience the weakest growth among the G7's richest economies in 2019.

Compared to its April forecast of 1.2 percent, it now projects that UK growth will only reach 0.5 percent in 2023. According to the IMF, the global economy has contracted for the first time since 2020 as a result of the conflict in Ukraine and COVID-19.

The world "may soon be teetering on the edge of a global recession" as growth slows down in the UK, US, China, and Europe, it warned.

"We know that people are feeling the impact of rising prices, caused by global economic factors, triggered by the illegal Russian invasion of Ukraine," a HM Treasury spokesperson said in a statement, adding that help for households included £400 off energy bills plus personal tax cuts worth up to £330 a year.

The IMF has lowered its projection for global growth in 2022 to just 3.2% and issued a warning that the slowdown could become even more severe. According to the report, a large portion of the slowdown was caused by rapidly rising prices, which squeezed households and businesses due to both higher prices and higher borrowing costs as policymakers raised interest rates to try to combat inflation.

"The global economy, still reeling from the pandemic and Russia's invasion of Ukraine, is facing an increasingly gloomy and uncertain outlook," economist Pierre-Olivier Gourinchas wrote in a blog outlining the international lending body's latest economic forecast.