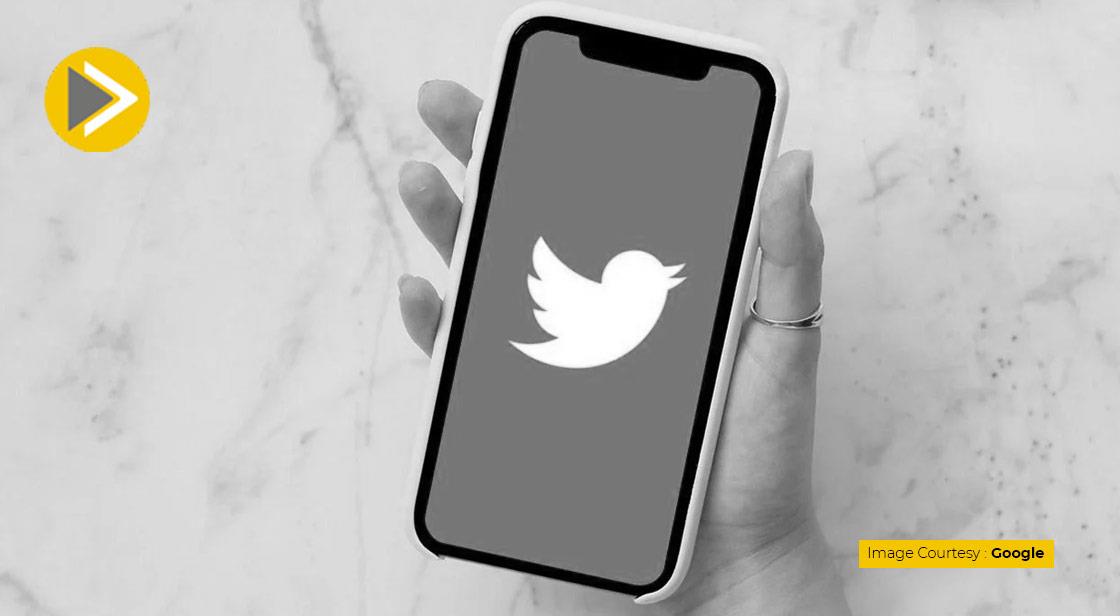 On Thursday, a spokesperson of the popular microblogging platform Twitter

These two executives are

Beykpour is the general manager of Twitter whereas Falck is the revenue product lead and has been at the company since the year 2017,

Twitter, in its statement, said, "We are pulling back on non-labor costs to ensure we are being responsible and efficient.” The microblogging platform informed these changes to the employees in an internal memo.

Other than halting recruitment, Bloomberg also reported that the current Chief Executive Officer of the social media platform,

informed the employees in the memo that Twitter had not met goals related to making money and audience building. Aggarwal said, "Leaders will continue making changes to their organizations to improve efficiencies as needed.”