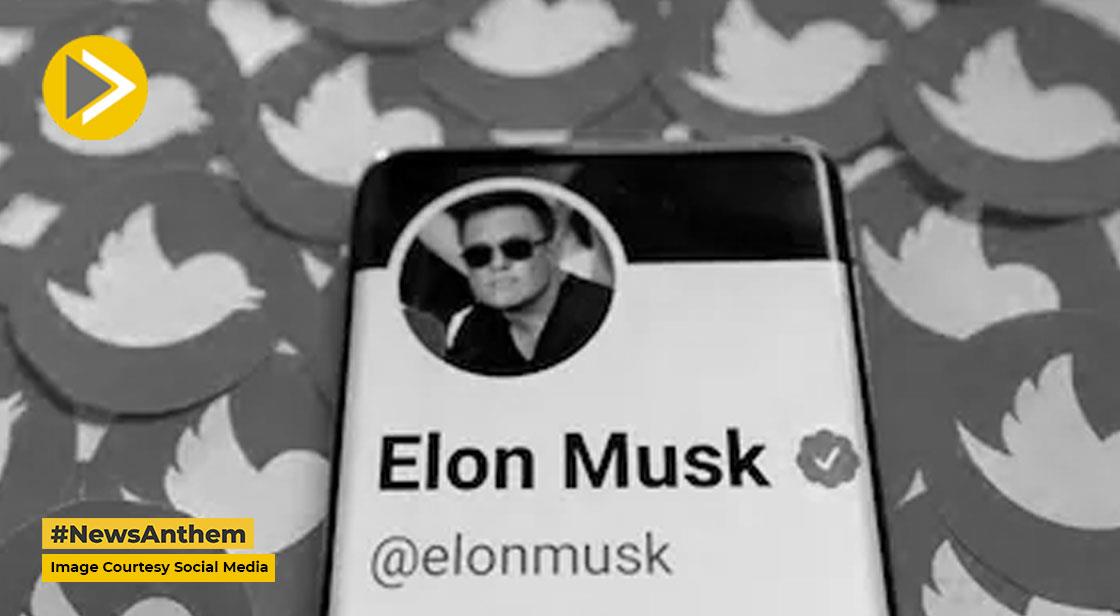 Twitter Inc. was ordered to provide Elon Musk with more details concerning spam and bot accounts as part of its legal battle to force the business magnate to finish the $44 billion purchase of the social media platform.

Judge Kathaleen St. J. McCormick of the Delaware Chancery Court ruled on Thursday that Twitter must divulge information about the 9,000 accounts it assessed last year in an effort to determine which of them had people tied to them. Musk was denied access to this "historical snapshot" by Twitter for a variety of reasons, including privacy.

In her decision, McCormick stated that Twitter “must produce documents sufficient to show how those 9,000 accounts were selected for review,”  Musk's attorneys charged their Twitter counterparts with stalling them during pre-trial information exchanges during a hearing on Wednesday.

A request for comment from Twitter did not immediately receive a response. Alex Spiro, a lawyer for Musk, stated via email, “We look forward to reviewing the data Twitter has been hiding for many months,”

One of Twitter's lawyers expressed concern about Musk's propensity to disclose sensitive information in some of his tweets at a hearing on Wednesday. One of the platform's lawyers, Bradley Wilson, reminded McCormick that Twitter was being requested to give user data to "someone who openly insulted" the business and threatened to reveal its internal data.

As they get ready for a trial on October 17, both parties are vying for position and have issued a number of subpoenas to equity investors, advisors, and banks involved in the planned transaction. Ex-CEO of Twitter Jack Dorsey and whistleblower Peiter Zatko, who raised issues regarding the bot problem before being let go from the company, were both subpoenaed earlier this week.