Twitter Shares Fall as Elon Musk Withdraws From the Deal 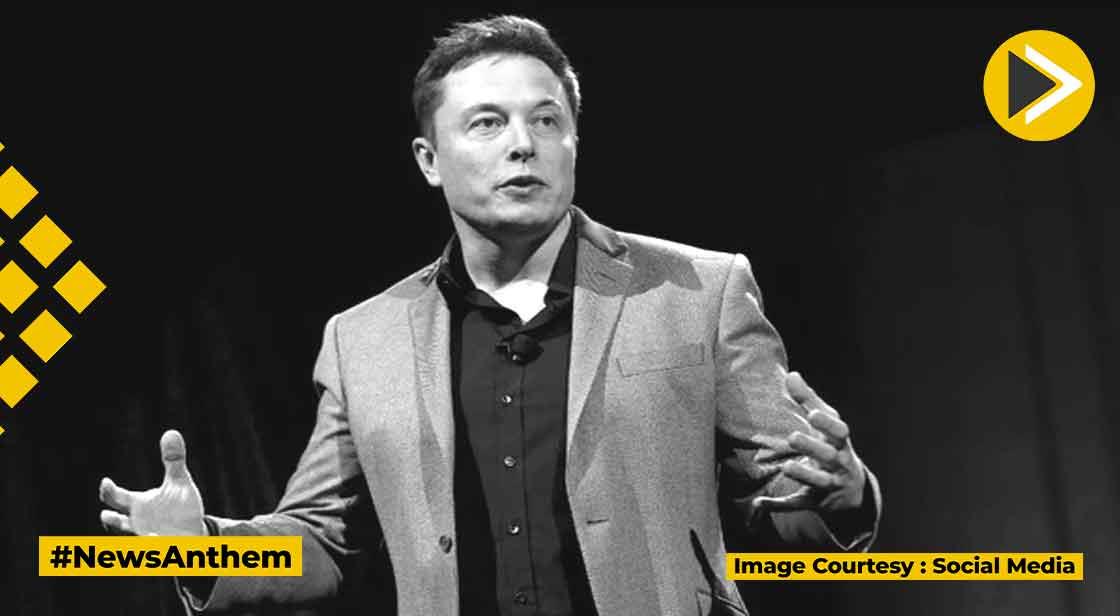 Twitter shares fell on Monday after Elon Musk announced his withdrawal from a $44 billion (£36 billion) deal to buy the social media platform. Mr. Musk retreated after claiming that Twitter had not provided enough information about the number of spam and fake accounts on the site. Twitter intends to sue to force the deal through and has hired a top US law firm to do so.

Mr. Musk tweeted that Twitter would have to "disclose bot information" in court. The multi-billionaire then tweeted a photo of American actor and martial artist Chuck Norris at a chessboard, with the caption "Chuckmate."

As of Monday's close, Twitter's share price was around $32.64 per share, falling further below the $54.20-per-share takeover price agreed upon by Mr. Musk and Twitter's board in April.

It is the first opportunity for investors to respond to Mr. Musk's announcement on Friday that he would withdraw from the deal.

Mr. Musk, the CEO of Tesla, announced plans to buy Twitter in April, but the deal was put on hold a month later due to a dispute over the number of fake accounts on the platform.