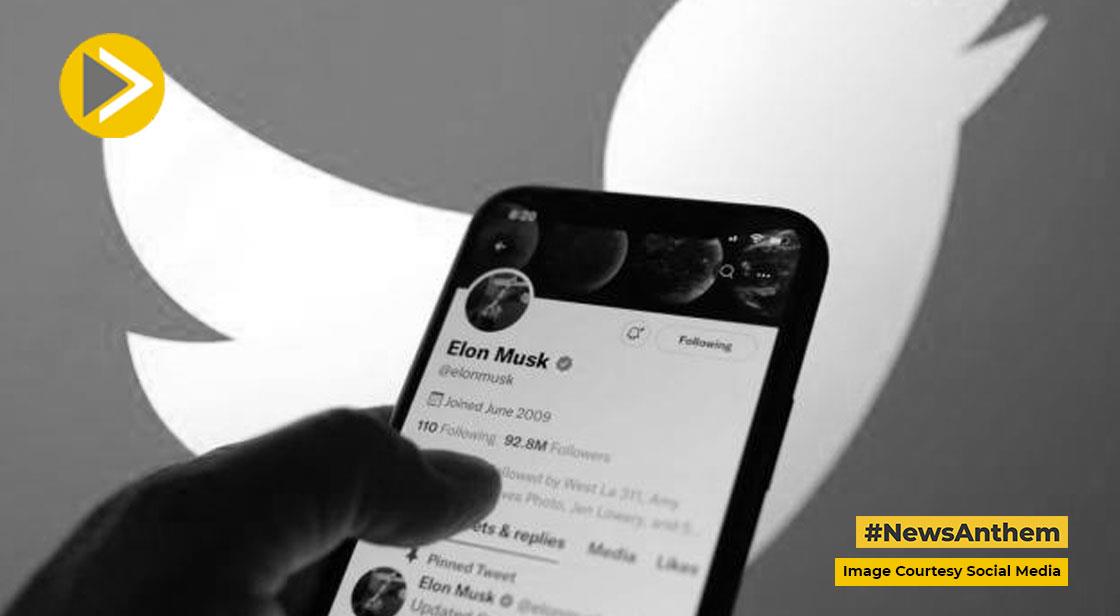 Twitter investors want Elon Musk to keep his word and purchase the social network for $44 billion. However, the tech billionaire is doing everything he can to derail the deal.

At a special meeting of Twitter shareholders on Tuesday, the company's investors voted to approve Musk's takeover, which was announced in April. Twitter announced that, based on a preliminary count of the stockholder votes cast, approximately 98.6% of those who voted approved the merger agreement proposal.

“Twitter stands ready and willing to complete the merger with affiliates of Mr. Musk immediately, and in any event, no later than on September 15, 2022, the second business day following the satisfaction of all conditions precedent, which is the timeline required by the merger agreement,” the company stated in a press release.

However, the shareholder vote was a minor formality in comparison to the main issue: Musk no longer wishes to acquire Twitter. Musk is preparing to go to court to fight Twitter's demand that he close the deal at the previously agreed-upon price of $54.20 per share.

It's unclear whether Musk, Twitter's largest single shareholder with a 9.6% stake, voted in the shareholder vote on Tuesday.

Musk's lawyers have notified Twitter on three separate occasions that he believes Twitter has violated the terms of the acquisition agreement. Musk is the world's richest person and the CEO of Tesla and SpaceX. Twitter has always responded that Musk's objections are "invalid and wrongful."