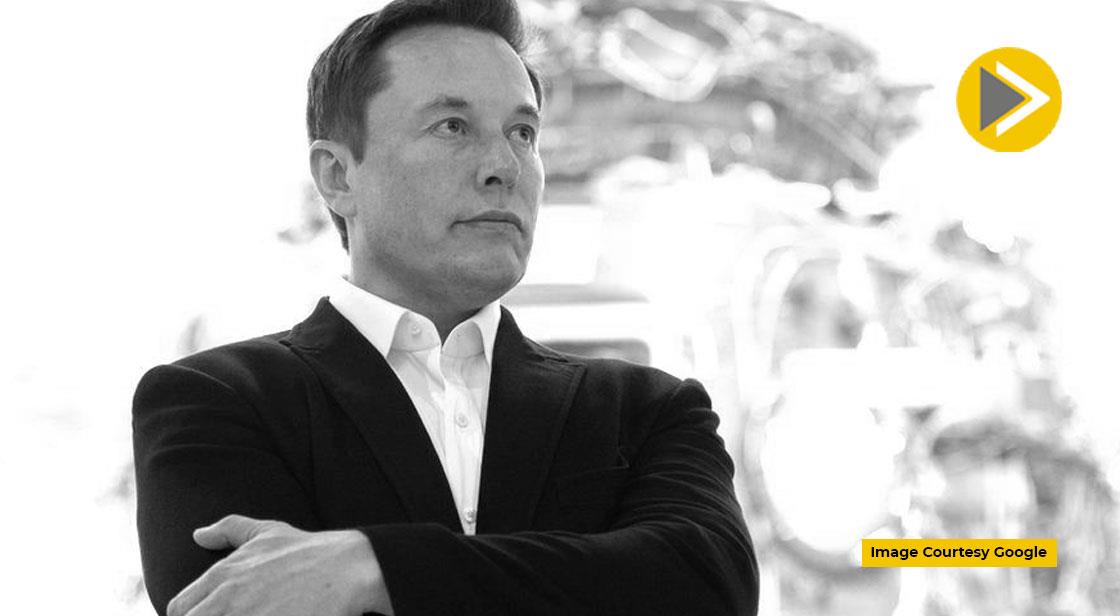 On Thursday, the Chief Executive Officer of Tesla, Elon Musk in an attempt to answer people who have criticized his idea of  'free speech' amidst fears of increasing polarisation and hatred on Twitter, told that the social media platform must remain politically neutral if it wants to win public trust. Amid increasing criticism against him SpaceX CEO Musk, who just promoted former US President Donald Trump's new social media platform 'Truth Social' from his Twitter handle, has abruptly changed his tone. In a post he said, "For Twitter to deserve public trust, it must be politically neutral, which effectively means upsetting the far right and the far left equally.”

Other than promoting the former US President, the World’s Richest man also criticized Indian-origin Twitter legal head Vijaya Gadde over censoring exclusive stories related to US President Joe Biden's son Hunter's laptop in the wake of the Capitol Hill violence. In a tweet, Musk said, "Suspending the Twitter account of a major news organization for publishing a truthful story was obviously incredibly inappropriate.” In a reply to podcast host Saagar Enjeti who shared a Politico report, Musk told that Gadde reportedly had a tearful virtual meeting with her teams, expressing concerns over the future of the platform, after Musk took over Twitter in a $44 billion deal.