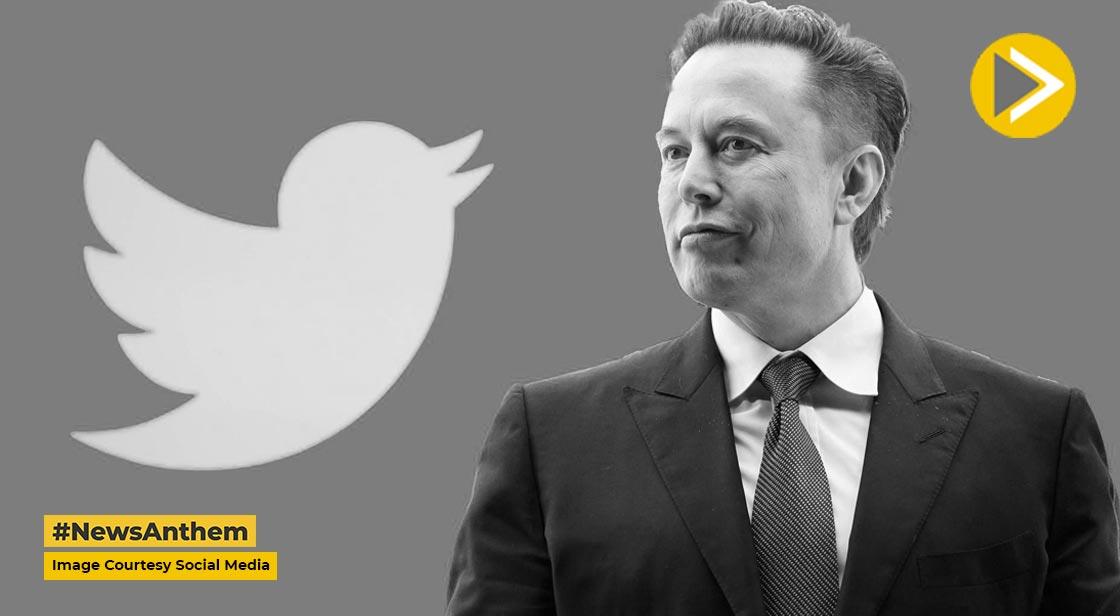 Tesla Chief Executive Officer Elon Musk has claimed Twitter does not adhere to the laws of the land in India and has harmed one of its biggest markets. In a suit against the micro-blogging site filed in an Delaware Court within the US late on Friday night, Musk claimed it was "hoodwinked" to sign the deal worth $44 billion. Twitter acquisition.

"In July of this year, Twitter filed a lawsuit against the Indian government over orders requiring it to take down the content of its account,"according to sources. "Musk is not happy with this, saying that it threatens one of Twitter's biggest markets and also suggesting Twitter should adhere to local laws for India,"it added.

Twitter was lastly able to petition to the Karnataka High Court against the Indian government's directive to block certain material on its platform in the belief that the orders to block content issued by the IT Ministry do not pass "the test of the reasons provided in section 69A under the IT Act".

Twitter claimed in its writ petition numerous accounts and the content that are which are included in the blocking orders are "overbroad and insignificant" and don't provide an explanation for users who were the "originators" of content or appear to be "disproportionate" in a number of instances.

The Musk countersuit claimed that "in 2021 the Indian information technology ministry has imposed rules that allow the government to conduct a probe into social media accounts, request identification information, and even punish companies who refuse to adhere to the rules". Musk stated that the micro-blogging site should respect the "laws of the countries where Twitter runs".

Twitter has responded to Musk's claims by saying that it "respectfully calls upon the Court for their complete and accurate content" and also denied Musk's claims. Musk claimed that Twitter "did not inform the company of its lawsuit to government officials in the Indian government" which put the third-largest market for the company "at at risk".

Twitter has responded, saying that the actions it took in India is in the spirit of it "global method" of challenging government orders or laws. Twitter has brought Musk's billionaire buddies as well as Tesla in the legal battle which will begin on the 17th of October.

Twitter asserts that Musk has signed a contract to purchase the company and that it is using spam accounts to try to revoke the purchase.