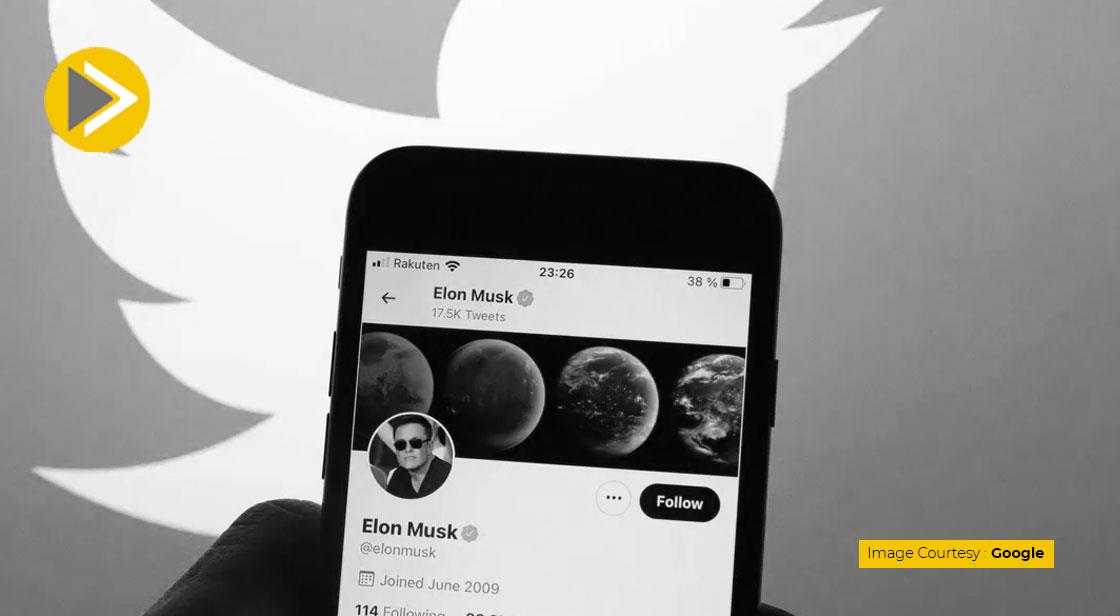 On Thursday, Twitter shares jumped as much as 3% after Bloomberg reported that the social media giant notified staff that its proposed acquisition by Elon Musk was on track. That's despite Musk's recent tweets indicating he placed the acquisition "on pause" while assessing the number of bot accounts on the site. According to Twitter, roughly 5% of its accounts are bogus, while Musk estimates the percentage is closer to 20%.

According to Bloomberg, Twitter's chief lawyer, Vijaya Gadde, informed staff during the meeting that "there is no such thing as a contract being on hold." Twitter also stated that the acquisition price of $54.20 per share, or $44 billion, would not be renegotiated.

Musk may be getting cold feet, or he may wish to cut the purchase price, given that Tesla's market worth has plummeted by more than $400 billion due to the market downturn. Musk intends to use more than $10 billion of his Tesla stock as security to secure financing for the purchase of Twitter.

Musk would owe Twitter $1 billion in breakup costs if he walked away from the transaction, which would be tough because he signed a contract. Musk could be attempting to avoid paying the separation fee by claiming that Twitter has more bots than it previously stated.