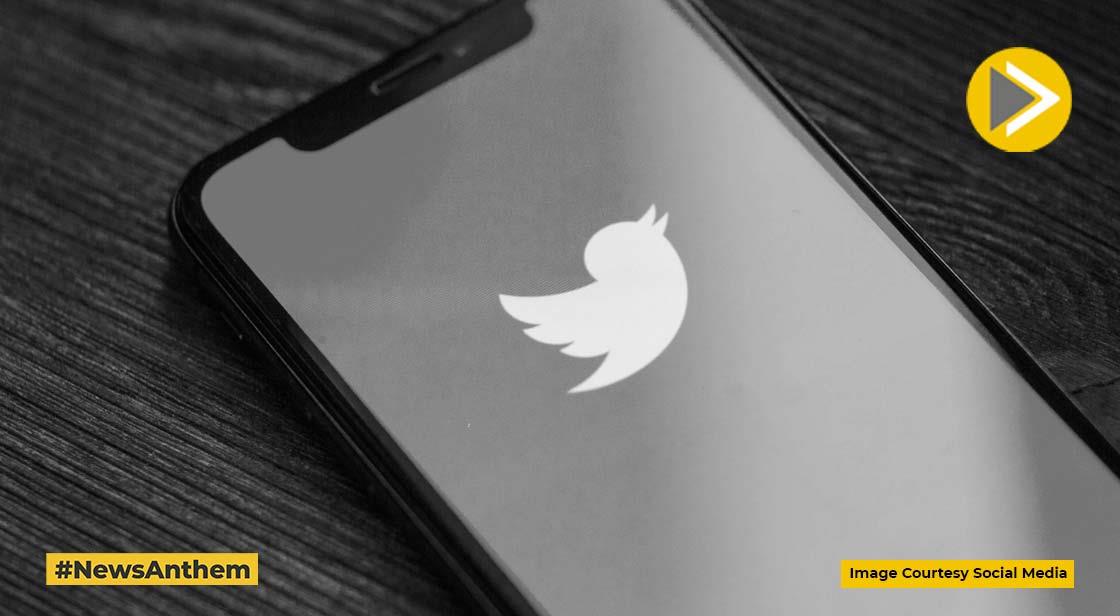 According to outage tracking website Downdetector.com, Twitter was down for thousands of users in many countries on Thursday, the first such outage since February. According to a Reuters report citing the website, there have been over 27,000 incidents of people reporting problems with Twitter in the United States.

Similar problems were reported by users in other countries, including the United Kingdom, Mexico, Brazil, and Italy. It was unclear what caused the outage right away. Twitter experienced a similar outage in February, disrupting services for thousands of users. Later, the microblogging website stated that the outage was caused by a software glitch.

The outage comes just days after Twitter sued Tesla CEO Elon Musk for breaching his $44 billion deal to buy the company, asking a Delaware court to order Musk to complete the merger at the agreed-upon $54.20 per Twitter share. Recently, Elon Musk called off $44 Billion Twitter Agreement claiming that the social media firm had not given him information regarding phoney accounts using its network.

Musk's attorneys said in a complaint to the US Securities and Exchange Commission (SEC) that Twitter had ignored or refused to reply to several requests for information on phoney or spam accounts on the platform, which is essential to the operation of the company