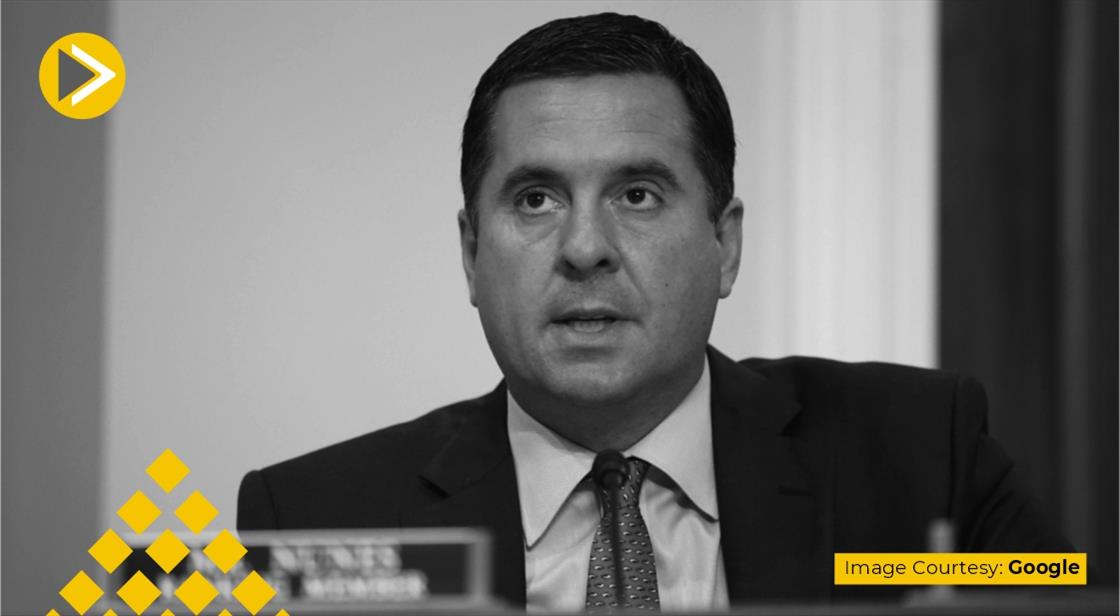 Former US President Donald Trump's Truth Social app will launch in a web browser in late May, said CEO Devin Nunes. In a platform post, Nunes said Truth Social has not yet been approved for release on the Google Play Store for Android devices.

Truth Social's parent company, Trump Media & Technology Group (TMTG), embarked on a mission to counter Big Tech after being accused of inciting or praising violence by Twitter, Facebook, and YouTube in the US Capital on January 6.

However, the social media company is still constrained by its reliance on Alphabet-owned Google and Apple, the app store that dominates the smartphone market.

TMTG is planning to go public through a merger with the blank check company Digital World Acquisition Corp (DWAC). This transaction is being considered by the Securities and Exchange Commission and may take several months to close.