Toplyne Raises $15 Million in Series A Funding Round 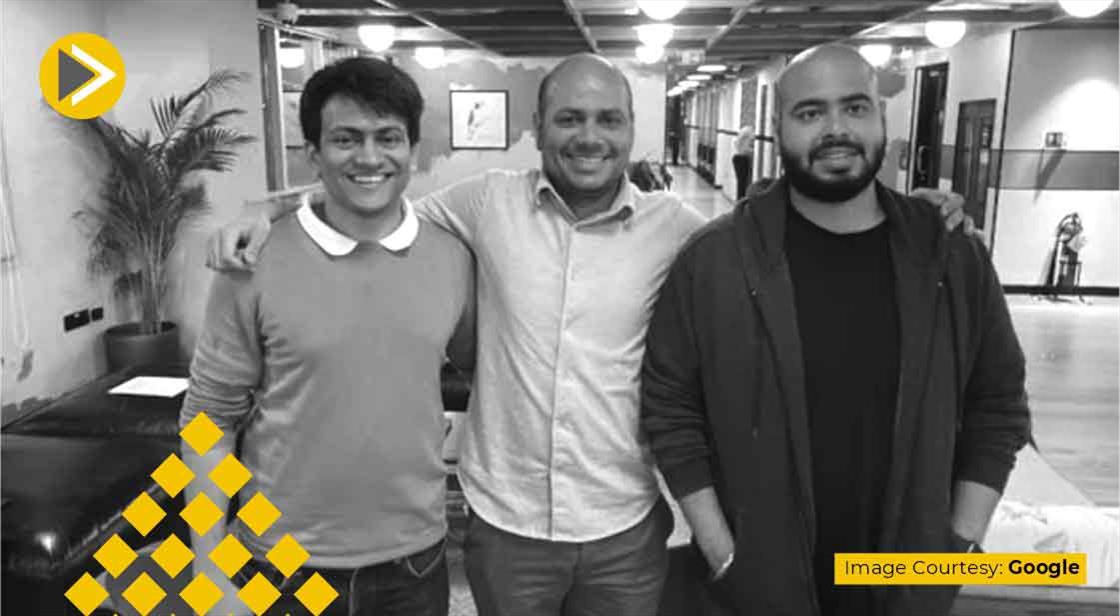 Toplyne, a SaaS platform, has announced $15 million in Series A funding, led by Tiger Global and Sequoia Capital India. Existing investors Together Fund, Sequoia India's Surge, Canva, Vercel, and ZoomInfo also participated in the funding round. The company will use the raised capital to proactively implement the product roadmap and expand the data science, engineering, product, and design teams.

The company said in a press release that Toplyne is committed to becoming a one-stop shop for PLG businesses to solve their monetization problems. The Plug and Play product integrates seamlessly into existing CRMs, product engagement platforms, and product analytics infrastructure in minutes.

The creation of Toplyne happened when a former investment analyst at Sequoia India, noticed a major change in the way software was discovered and purchased.

Rishen Kapoor and Ruchin Kulkarni have extensive experience working with late and early-stage startups at Sequoia India, and Rohit Khanna was Vice President of Products at Clevertap.