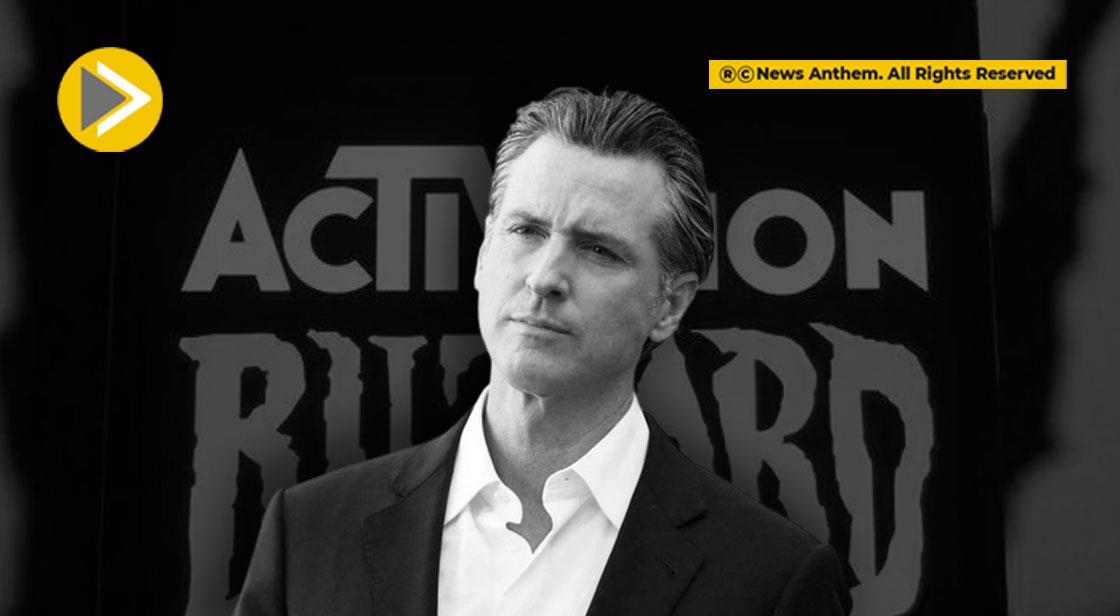 California Governor Gavin Newsom's office fired a lawyer involved in a lawsuit against Activision Blizzard, a video game company, prompting another attorney to quit in protest, according to a lawyer representing both attorneys.

The California Department of Fair Employment and Housing Chief Counsel Janette Wipper was informed by Mr. Newsom’s office on March 29 that she was being fired, according to a statement from Ms. Wipper’s attorney, Alexis Ronickher.

The department’s assistant chief counsel, Melanie Proctor resigned in protest of her firing. DFEH director Kevin Kish said in a statement that his department has litigated groundbreaking cases that are a model of effective government enforcement of civil rights.

EEOC investigated the company for allegations of sexual harassment and retaliation. The company agreed to a settlement with the agency last year, but the two companies participated in a months-long court battle with DFEH. The agency said the proceedings against Activision could be ruined by the EEOC case and argued that the settlement with the Commission could ease Activision's DFEH claims.

Microsoft, a major high-tech company earlier this year, agreed to buy Activision in a full cash transaction worth about $75 billion. This transaction has not been closed yet. Based in Santa Monica, California, Activision is known for games such as World of Warcraft, Call of Duty, and Candy Crush.