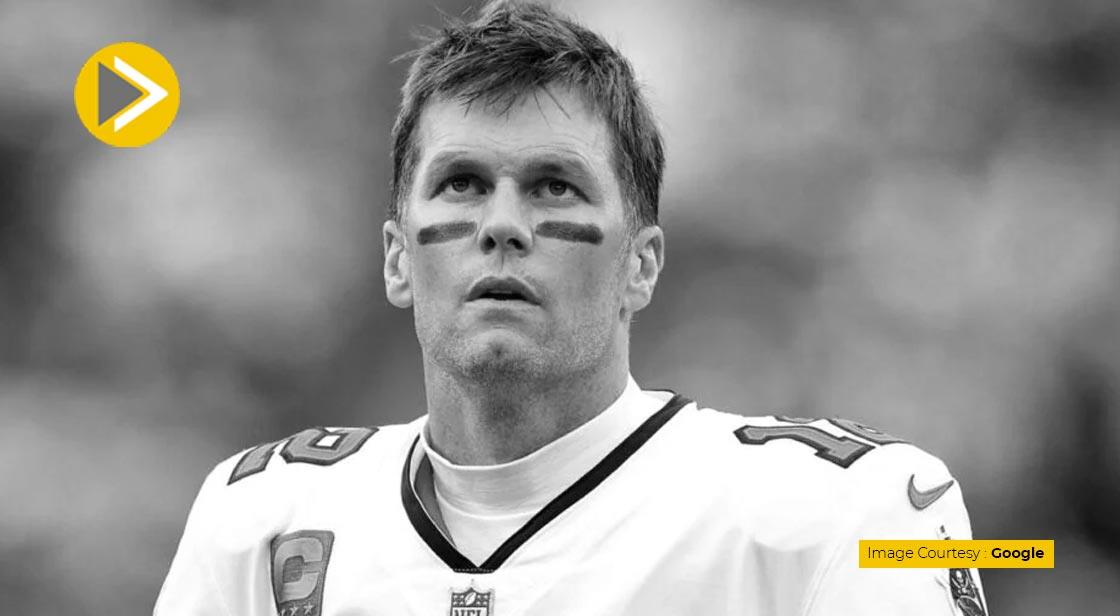 According to sources, the seven-time Super Bowl Champion will earn $20 to $25 million annually as Fox Sports' No. 1 match analyst with Kevin Burkhardt as he plans his retirement. This will allow Brady to slightly exceed ESPN's Troy Aikman and CBS Sports' Tony Romo's average salary of $18 million.

This transaction contains additional production and marketing elements that could add more cash to Brady's pocket. The 44-year-old quarterback has 199 Productions, a global company that develops documentaries, television shows, and feature films. He also boasts a lifestyle brand TB12 and an NFT platform called Autograph.

Fox will air two of the following three Super Bowls. Therefore, a dramatic push for talent had to be done to stay in favor of the NFL. Fox was stunned when rival ESPN rushed in to sign both Aikman and Joe Buck in Monday Night Football.

Fox issued an additional statement Tuesday afternoon, stating that the news which has been reported is not an accurate description of the deal and it has not released details beyond what was disclosed in its quarterly earnings.