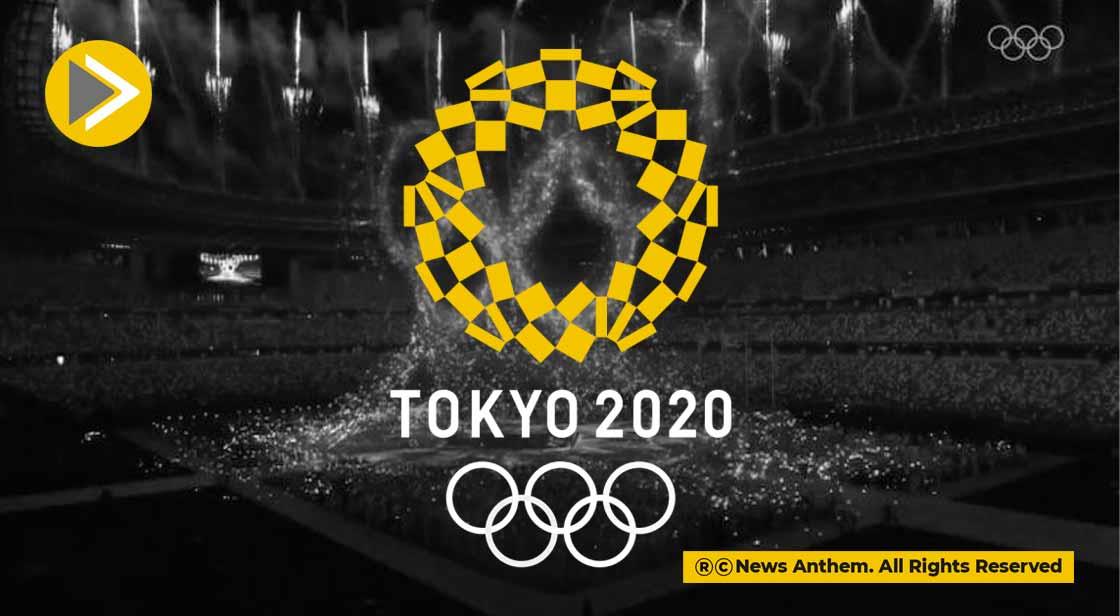 India is not silent after winning seven medals. India may be rank 48th, and in terms of medals 33rd, but the story is different in the virtual world, where fans across the globe used social media platforms to applaud, celebrate, and show support for their favorite athletes and nations. Fan's on social media 'performance', cheered Indian athletes and this was really such a thing to celebrate about. Ranked by many people talking about the Olympics on Facebook, India beat the United States with Brazil, the Philippines, and Mexico completing the top five, according to a release. India has ranked fifth loudest country on Facebook during Rio Olympics five years ago.

On the same platform, India's javelin thrower Neeraj Chopra is second behind American gymnast Simone Biles among the most mentioned athletes throughout the Games. During the Games, Chopra gained a whopping 2.6 million Instagram followers for an astronomical increase of 19000 percent. Among Indians, shuttler PV Sindhu and boxer MC Mary Kom were second and third-biggest winners on Instagram, gaining 702778 and 270104 followers respectively. Indian people never failed to encourage and cheer their Golden Talents.